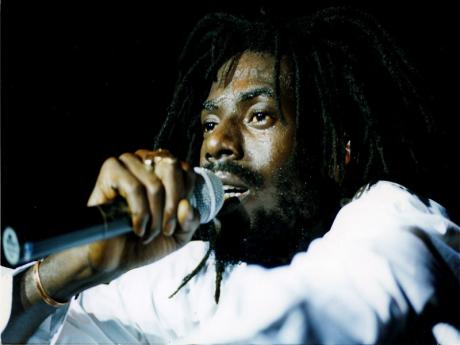 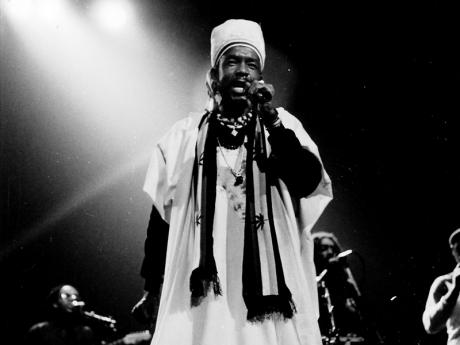 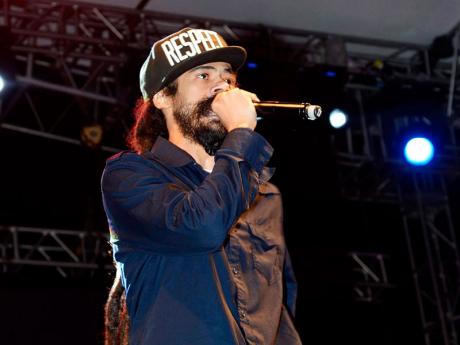 Through direct quotes, adroit twists of text, the naming of specific figures and books, as well as references to situations, there are countless references to the Bible in Jamaican popular music.

As far as naming the prophets goes, Peter Tosh's Moses The Prophet from his Bush Doctor album is hard to beat.

Tosh asks the listener if they remember a number of the prophets, declaring each not dead ("him no dead") and watching what is happening. He starts with Moses and names Elijah and Jeremiah, before moving from the prophets to Satan and ending with Marcus Garvey.

Do you remember Elijah?

The man a trod Earth still

Watching all the wicked dem a gwaan

Whether by coincidence or deliberate patterning, just over two decades after Tosh's release in It Was Written, done by Stephen Marley, Damian 'Jr Gong' Marley and Capleton, the question about remembering Elijah is asked again. This time, though, it is not a matter of stating his immortality, but his inflammatory characteristics.

Elijah relates Elijah to himself, asking "do you remember Elijah and his chariot of flames/same blood that run through my veins." That chariot is the one that, in Second Kings, verse two, Elijah was taken up to heaven while he was in the company of Elisha.

Toots and the Maytals do not name Jonah in a wonderful reggae song which unfortunately does not get enough credit in a catalogue renowned for ska hits.

In Never Get Weary (the title is reminiscent of a song by Culture), Toots sings about resilience and good old toughness.

He does not name Jonah, but the reference is clear:

I was walking on the shore

And they took me in the ship

And they throw me overboard

And I swam right out of the belly of the whale

And I never get weary yet

Jonah is, of course, he who tried to escape his spiritual responsibility and, in the Bible, was tossed overboard when it was found that he was the cause of a tempest affecting a ship.

In Murderer, Buju Banton also makes reference to the famed biblical figure, this time by name. In holding out the prospect of redemption to killers, Buju deejays about those who have been tested and, having satisfied the Lord, were saved. Among them is Jonah ("Jonah inna de whale belly but him never condemn"), but it is another man with whom Buju finishes up the verse:

Job with the leprosy but him still reach heaven.

Then it is back to the chorus:

Kill I today you cannot kill I tomorrow