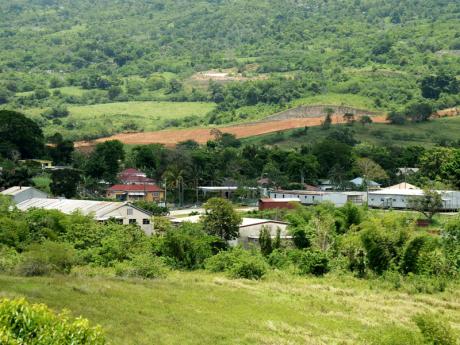 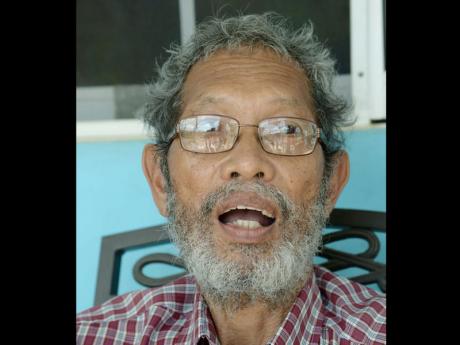 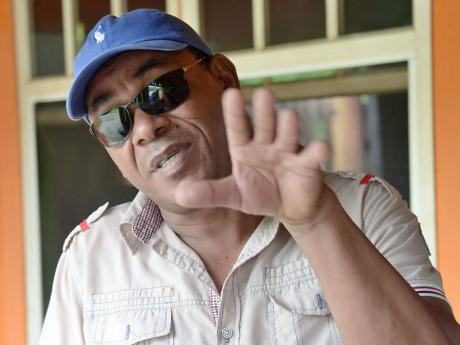 Two of the island's leading bauxite experts are suggesting that Jamaica should give up any hope of having the West Indies Aluminium Company (Windalco) Kirkvine bauxite plant back in operation almost five years after it was closed.

Dr Carlton Davis and Dennis Morrison suggested that the bauxite operation at the mothballed plant might be a thing of the past during a recent Gleaner Editors' Forum on the bauxite levy 40 years after it was introduced.

According to them, the time has come to forget about Kirkvine and concentrate on getting the Alpart, Jamalco and Ewarton bauxite plants operating at their full capacity.

"My focus has been on the saving of Ewarton, Jamalco and Alpart. I have written off Kirkvine," Davis told Gleaner editors and reporters.

"I feel that Kirkvine should look at an alternative future. It is a nice site for different things. I don't know where the rare earth project is going, but it could be a possibility," added Davis as he pointed to a possible alternative.

Davis was supported by Morrison, who pointed out that Kirkvine has valuable infra-structure, such as a well and a power plant, that could be otherwise utilised.

"The money that you would have to spend to do something there would be as good as building a new facility," said Morrison.

He argued that Kirkvine was set up almost as a pilot plant more than 60 years ago, and "the scale of the operation is way out of whack. It cannot be extended; there are environmental issues that arise".

At its peak, Kirkvine employed more than 1,200 persons and created linkages which put food on the tables of several residents in the area.

The closure of the plant in 2009 brought sadness, despair and hopelessness, but now it appears that residents of Williamsfield and other communities near the plant are beginning to accept that the facility will never reopen as a bauxite-processing entity.

With the Kirkvine plant said to being cannibalised by its owners, who are moving parts of its guts for use in the Ewarton operation, some residents seem to harbour no more than quiet optimism about the return of the plant to its glory days.

As one resident, who was part of a small group effecting repairs to a barbed wire fence in the hills behind the rustic refinery, said when our new team visited the area last week, "… Everybody know it nah open back; must be only (Mining Minister) Phillip Paulwell still have hopes."

Even Central Manchester Member of Parliament Peter Bunting, in whose constituency the plant falls, seems to be coming to accept that the latest shutdown might have been the final curtain call for Kirkvine.

"I am realistic and understand that the commercial basis for reopening doesn't currently exist," Bunting told The Sunday Gleaner.

"Kirkvine is a small, old, fuel-inefficient plant. The type of ore that it was designed to process has been exhausted and the remaining deposits that are available for mining are sub-optimal for the Kirkvine refining process," added Bunting.

He argued that the property could be used in other ways, among them being the location for the rare earth project, which would see Jamaica extracting minerals from the red mud associated with the bauxite waste.

"If the rare earth pilot pans out, then Kirkvine would be an ideal location for the commercial operation," said Bunting.

Alva Jarrett, who operates a jerk centre and bar in Williamsfield, has knowledge of Kirkvine, having worked there for 10 years.

He told our news team that in addition to high fuel prices, lower grade ore and the age of the plant dealt a crippling blow to Kirkvine, with its closure hitting adjoining communities hard.

"Here used to do a lot better business, even with the previous owners than it is presently doing," he said.

Jarrett noted that with more than 1,200 permanent staff, in addition to contractors at the plant, commercial activities in the area was booming.

"As a businessman, that would be my dream, if Windalco could come back up. Two years ago, I wouldn't think the Kirkvine plant would not be open, but what I see going on there is that they are moving to Ewarton. It seems as if they have given up, but I would love to see it reopened," said Jarrett.

Keith Wong, 70, left Kirkvine in 2005 on medical redundancy after spending 36 years at the company.

He noted that since the closure of the plant, there has been rising unemployment in the community.

He says Williamsfield has been "poorer, as many people who relied solely on the plant to provide employment are without jobs.

"Some have turned to farming, taxi [driving] and so on, but most are without jobs unless the Government decides to bush the road."

Wong said while it would be good to bring the other plants back on line, any decision to restart Kirkvine would have to take into consideration environmental issues such as the impact of the dust, fumes and the spillage of caustic soda.

"The population of Jamaica is growing, the land space isn't growing, so we have got to protect what we have," said Wong, as he advised Paulwell to ensure that in his negotiations with the owner of the plant, U.C. Rusal, he should try to do more that have the facility up and running.

"The plant is old, and that means they would have to start from scratch, and the other thing I gather they have been doing to that plant is that they are using it for spare parts," Wong said.

In other areas of the communities surrounding Kirkvine, people were cautious about offering a view on the matter, some saying they would not want to be discriminated against should the plant be brought back into operation.

They, however, found time to point out businesses such as bars, car wash, and cookshop that have been on life support since the closure of the plant.