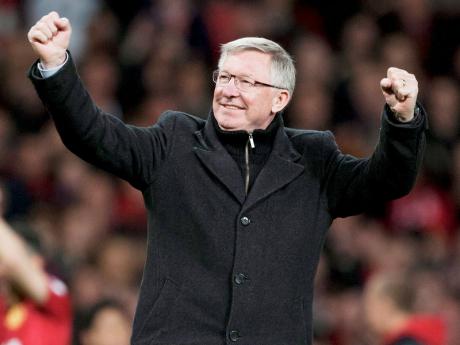 QPR back in Premier League

LONDON (AP):Queens Park Rangers (QPR) secured an immediate return to the Premier League - and a promotion windfall of at least 80 million pounds ($135 million) - by beating Derby 1-0 in the League Championship play-off final yesterday, thanks to a last-minute goal by Bobby Zamora. QPR played the final 31 minutes with 10 men following Gary O'Neil's straight red card for a cynical last-man foul, but in a rare foray forward, Harry Redknapp's team grabbed the winner when Zamora pounced on a poor defensive clearance and side-footed home a finish.

It was QPR's only shot on target in the entire match at Wembley Stadium - and Zamora's second winning goal in a play-off final, replicating his exploits for West Ham against Preston in 2005.

"I would be a liar if I said I thought I would see us scoring," Redknapp said. "They had 11 men, were probing us and we were hanging on. That was a one-off, where you stand on the touchline, hang on for grim death and get a goal like that."

SÃO PAULO (AP):Brazil's biggest city is bracing itself for another anti-World Cup protest expected to attract thousands of demonstrators to a large public square in downtown São Paulo. The Popular Protest Support Group says on its Facebook page that the "There Will be No Cup" demonstration against international soccer's premier event on Saturday afternoon outside the city's Roman Catholic cathedral. Brazil is hosting the month-long tournament starting with the June 12 opener in São Paulo.

Protests over increases in bus and subway fares, government corruption, poor public services and the billions of dollars spent to host the World Cup broke out last year in several cities. Protesters say the money would be better spent on improving Brazil's health, education, security and infrastructure systems. Several smaller protest rallies have taken place since.

Ferguson's wine cellar spans every year of his managerial career at United from 1986-2013, during which time he won 38 major trophies. The rest of Ferguson's 5,000-bottle collection will be sold in two other auctions - in London on June 5 and online from June 9-23.