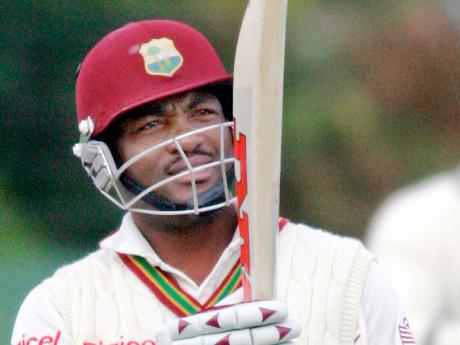 The game, scheduled for August 12 at Warner Park, is expected to bring together a myriad of cricket celebrities, past and present, and will serve as a key plank in the build-up to the CPL final four days later at the same venue.

British media personality Piers Morgan has already been confirmed to play for the XI led by Sir Ian.

"I know how important cricket is to everyone in the Caribbean and CPL has done a lot to reignite the region's love for the game," Sir Ian said.

"St Kitts is an amazing island of rare beauty, full of wonderful people and I'm excited to give something back to the country through this charity match, as well as getting the chance to watch the closing stages of the CPL."

The Trinidadian said he was looking forward to the contest and to the start of the CPL, which bowls off July 11 in Grenada.

"I've seen first-hand the impact CPL has had on the region. Players and fans love it, it's great for our up and coming talent and it provides an economic boost as well," the former West Indies captain said.

"I've always believed in the importance of giving back to the Caribbean and this match will be a great way to do that. It's going to be fun to play with and against some old friends and reignite some old rivalries."

The game will form part of a hectic period in St Kitts as Warner Park will host the six final preliminary games of the CPL starting from August 7 and will also play host to the semi-finals carded for August 13 and 14.