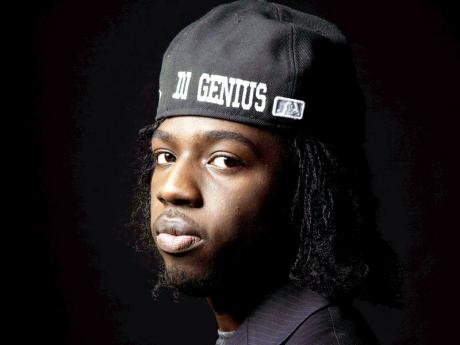 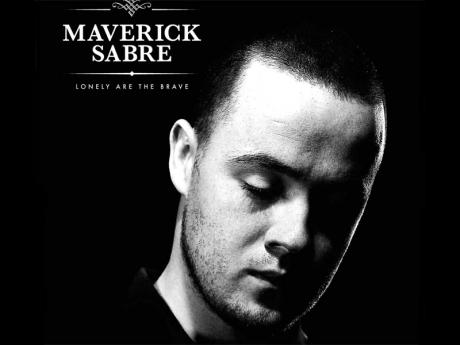 No stranger to collaborating with some of the biggest names in the industry, producer Stephen 'Di Genius' McGregor, has teamed up with yet another international star - Maverick Sabre.

Sabre, an Irish-British singer, songwriter and rapper collaborated with the famed producer on the first single from his latest album titled Emotion. Both are signed to Sony/ATV.

Described as a modern-day fusion of pounding beats and soulful vocals, the single also features a sample of Rufus and Chaka Khan's classic hit, Ain't Nobody.

"They [Sony/ATV] flew me up to do some sessions and I did a two-day session with him. The vibe kinda worked out, and we ended up completing about 10 tracks together," McGregor told The Gleaner.

McGregor added that as a result of working with the biggest publisher in the world, he has also been given the opportunity to work with the artistes on their roster.

No title or release date for Maverick Sabre's second album has been revealed, but it is expected to drop later in 2014. Sabre hit number two on the United Kingdom Album Charts with his debut Lonely Are The Brave and scored top-20 hits with his singles, Let Me Go and I Need.

With his deal taking him out of the country much of the time, Di Genius has still managed to produce several new local rhythms including Guitar String, Last Days and Lights Out. The airwaves in Jamaica are already being dominated by some of these.

With this new collaboration once again propelling him into the international spotlight, Di Genius confirmed to The Gleaner that this proves dancehall's relevance.

"Dancehall has always and will always be relevant. What happens is that sometimes there is a shift in music. Sometimes dancing songs are hot, sometimes one drop etc. But you can't write off anyone at any time. People all over the world are sampling dancehall music," he said.

"Fortunately, the new artistes sound really good. This new crop of artistes - both reggae and dancehall - have a lot of potential. Jamaica's future looks bright."