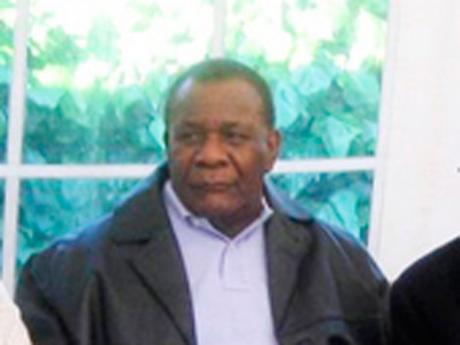 Jamaican sound system operator and nightclub owner, Wilbert 'Count Suckle' Campbell is dead. According to online reports Campbell passed away on May 19. He was 80-years-old.

Wilbert Campbell was born in Kingston, Jamaica, but went to Britain in the early 1950s. Not long before arriving in the United Kingdom, Campbell tried his hand at managing sound systems and by 1956 he was running his own in Ladbroke Grove.

In the 1960s Suckle began managing his own club, The Cue, which was later changed to Q Club in Paddington. It went on to become one of the most popular black clubs for American soul, blues and later ska and reggae music in London.

During that period Suckle also became the resident DJ at the Roaring Twenties club on Carnaby Street in the United Kingdom. It was there that he began showcasing records he received from singer-songwriter Prince Buster. His clientele included English musicians Georgie Fame and John Paul Jones. The Q Club closed its doors in the 1980s.

Many credit Campbell and his partner Duke Vin for the emergence of ska in the 1960s.

In 2008, Campbell was one of the key contributors for the film Duke Vin and the birth of Ska directed by Gus Berger.

The film tells the story of the two Jamaicans who journeyed to the United Kingdom, bringing with them the sound system, and showed the part they played giving birth to ska.