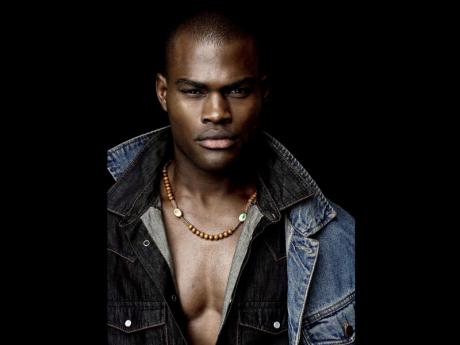 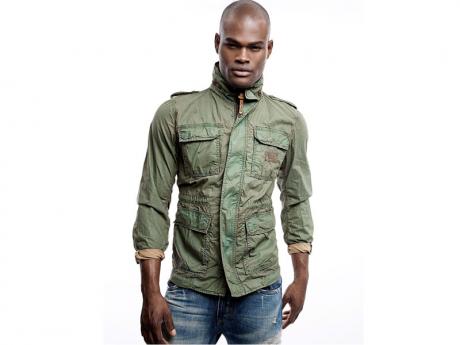 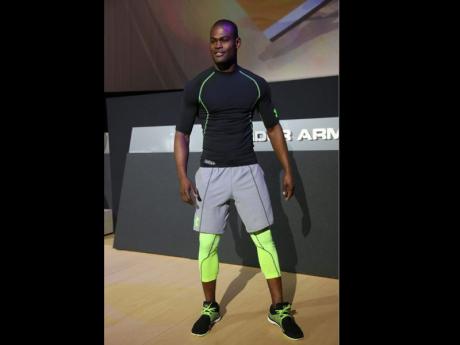 As Pulse supermodel, Vogue and Ralph Lauren campaign star Oraine Barrett heads to CFW 2014, news out of New York is that the Caribbean's No. 1 male international model is the new face of Under Armour. Available all over the world, Under Armour is famous for the planet's most innovative performance footwear, apparel, and accessories, and is a mainstay on athletic fields, courts, pitches, gyms, and rinks everywhere. Elite athletes and teams from virtually every sport, like Tom Brady, Michael Phelps, Lauren Cheney, the Welsh Rugby Union, and many more, proudly wear Under Armour performance gear. Interestingly, Oliver Stone chose Under Armour for his immortal Jamie Fox/Al Pacino football movie Any Given Sunday.

Under Armour is just the latest in a busy season that is likely to stretch into a busy summer for Barrett. After CFW, he returns to New York to a string of options and bookings. The Caribbean Model Search winner, who attended Munroe College in St Elizabeth, named on several occasions as World Model of the Week by models.com, has had it coming. The legacy of French and Italian Vogue, and shooting with greats such as Steven Meisel and Mario Testino has had a huge impact on his career.

Barrett's journey to stardom continued with such projects as Baby Phat campaigns, various Polo campaigns, including the US Olympics wear, as well as billboards and TV commercials for Target across the United States. His climb to the pedestal of these major ad campaigns and editorial spreads has been boosted with a slew of notable stepping stones. His journey started in 2004 when he won Pulse's Caribbean Model Search, becoming not only the Male Face of Jamaica, but also the Male Face of the Caribbean.

Once Barrett hit the international market, he was touted as the face to watch, and his bookers were very particular about the clients he saw. Their selective strategy paid off. Barrett has also done editorial work for Arena Homme and was the star of campaigns for Abercrombie & Fitch, John Bartlett, Roc-A-Fella and Pepe Jeans.

His recent work for a variety of clients has given new lustre to a career that includes campaigns for footwear giants Timberland and eyewear nouveau Pure Metal; exclusive new editorials for the Japanese edition of fashion's foremost authority on style - Vogue, with acclaimed photographer Steven Klein; as well as the cover of Brazil's D.O.M. Magazine.

These high notes detail Barrett's unwavering stature, longevity and versatility in an ever-changing industry. Barrett has worked in television and film, and does guest slots from time to time on the popular Single Ladies TV series.