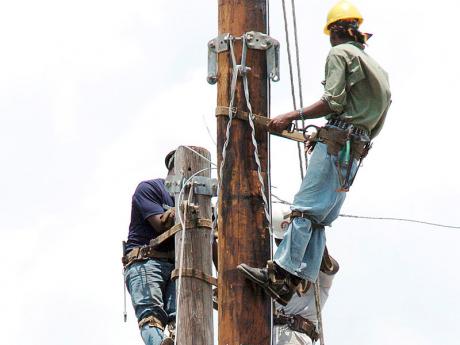 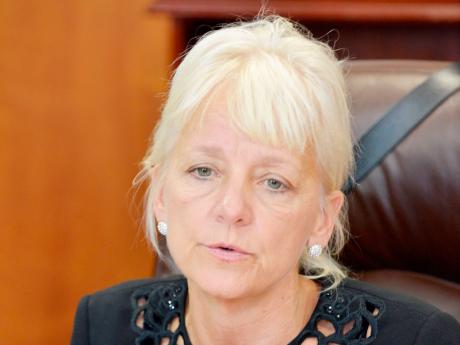 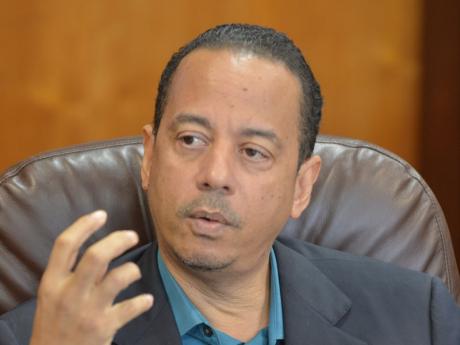 PLAGUED BY electricity theft across the length and breadth of Jamaica, including in the upscale communities of upper St Andrew, Kelly Tomblin, president and chief executive officer of the Jamaica Public Service Company Limited (JPS), is calling for legislative backing to name and shame persons who defraud the light and power company.

The request for legislative support to help the company combat electricity theft comes as senior executives of the JPS revealed last week that the purloining of power was not only confined to the dispossessed and poor, but has been detected among the wealthy.

Gleaner editors were told that an operation in Norbrook, St Andrew, last year unearthed a string of irregularities in the posh residential community.

Speaking at a Gleaner Editors' Forum at the newspaper's North Street offices in central Kingston last Thursday, Tomblin said without this piece of legislation, if the company names persons who are involved in irregularities, it could be open to legal action.

The top brass of the JPS divulged that affluent people steal electricity, too, but carry out the act in more sophisticated ways.

Meter tampering and highly technical methods of bypassing meters are only some examples cited by JPS executives of how some persons in upscale communities use electricity without paying.

Dan Theoc, chief financial officer at the JPS, explained that the rich, while denying knowledge of any irregularities, often settled amounts charged by the JPS in an apparent bid to escape embarrassment.

He indicated that predictable comments such as "It existed before I purchased the property," or sometimes the blame being placed on the gardener are stories JPS personnel have become accustomed to hearing.

Gary Barrow, senior vice-president, energy delivery, at the JPS, said the company has to prove in law that the homeowner deliberately and wilfully intended to defraud the company before an arrest could be made.

Commenting on electricity theft in the business sector, the JPS said it has discovered irregularities at pharmacies, supermarkets, hotels, and restaurants.