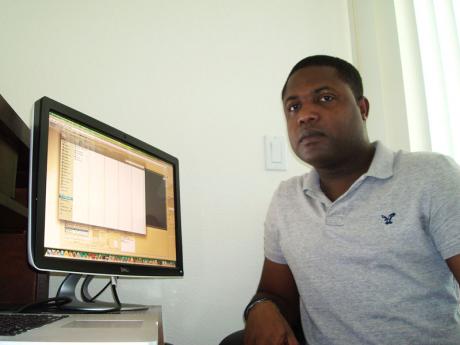 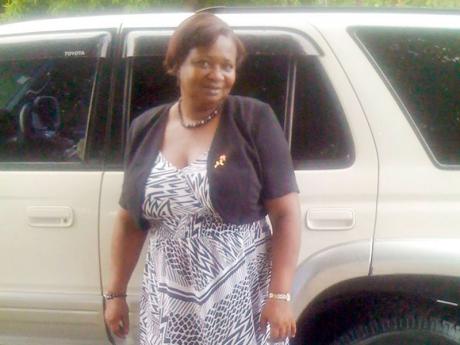 A JAMAICAN chemist, who was part of a group of researchers at IBM that recently created a new class of plastics known in the scientific world as polymers, has urged the country to focus more on science and technology.

The material developed by Dr Gavin Jones, who hails from St Thomas, and his team could deliver cheaper, lighter, stronger, and recyclable materials ideal for the electronics, aerospace, airlines, and automotive industries, and he believes that Jamaica has the talent that could deliver similar breakthroughs in other areas.

"I believe that Jamaican students possess elements such as a bold thinking, curiosity and thirst for knowledge that are keys to becoming successful scientists," Jones told The Gleaner.

"We may not have the resources that other countries can draw upon, but there are world-class, home-grown Jamaican success stories such as Professor Manley West and Dr Thomas Lecky, to name a few, who have established a reputation for excellence in the sciences," added Jones.

The graduate of Morant Bay High School has been a member of IBM Research - Almaden, for just over three years, and told The Gleaner that the experience has been very positive.

He is convinced that other Jamaicans can soar to similar heights if they are given the right push.

"I think that a sustained effort of supporting the sciences can encourage more young people to be creative inventors and scientists.

"In particular, and given the prominence of computing skills in advancing economic growth, I think more emphasis should be placed on computer sciences, for which a great deal of financial outlay may not be needed and which, I think, should be taught from a very young age in schools," added Jones who left Jamaica in 1999 to attend Bard College in upstate New York on a full tuition science scholarship.

He did his post-doctoral work at the Massachusetts Institute of Technology before he joined IBM Research, which includes some of the world's best scientific minds.

"There is a strong spirit of collaboration and a tangible sense that we are constantly pushing the boundaries of scientific understanding and discovery," said Jones.

The completely recyclable material discovered by IBM is the first to demonstrate resistance to cracking is stronger than bone; and has the ability to self-heal.

"We believe that this research will have a significant, positive impact on society. One area that we are very interested in is plastics recycling. The amount of waste plastics produce globally has been rising over the years and will continue to rise unless we can, as a society, implement strategies to recycle the waste that we generate," Jones told The Gleaner.

"We are currently brainstorming potential applications, but given the strong and lightweight properties of these polymers, we believe that industries such as the aerospace and automotive industries will be positively affected by these new materials. We think that both polymers may also have a significant impact on the manufacturing of electronic devices," he added.

While Jones sparkles on the world stage, his lead cheerleader is doing cartwheels over his success.

"I can say that it has been a long uphill climb for me as a single parent, but with God's help, it has paid off. There were days that I suffered hunger, despair, hopelessness. I didn't think that I could face the challenges that came with educating and grooming an extremely brilliant child for tertiary education. My night was a long dark one, but now morning has broken with joy," said proud mother, Georgia Morgan.

She noted that Jones won the Paul Bogle Scholarship to Morant Bay High School at the age of the 10 and by age 25 had attained his PhD.

"From the age of five years, each time I asked my son what he would like to be when he grows up, he would always say a doctor or a scientist. That dream has been realised, and I'm happy that I didn't try to deter him from following his dreams," added Morgan.

In the meantime, Professor Errol Morrison, head of the National Commission on Science and Technology (NCST), like Jones, believes Jamaica has the potential to take the science world by storm.

"When we have our people making waves like Jones at IBM, we should be linking with him," said Morrison, while saying that in his new role at the NCST, he would be seeking to invite Jones and other Jamaicans in the diaspora to return and discuss the possibility of significantly contributing to research and development through science and technology.

"I know everyone of our people who have left have that innate desire to help back here, but how do we reach out to them. And that is part of the thrust that the NCST is identifying ... wherever they are and seeing how we can link with them and benefit from their experience," said Morrison.