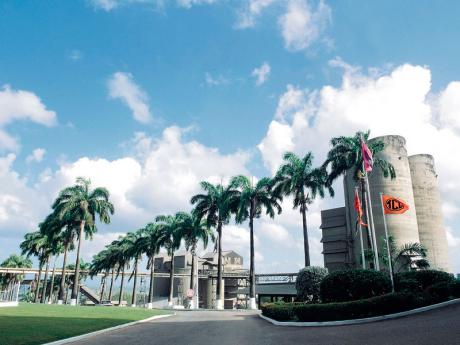 Trinidad Cement Limited (TCL) has delayed its fundraising plans following a promotional roadshow in which potential investors requested a review of the terms for the planned bond issue.

TCL had aimed to raise US$325 million from investors in the United States, Canada and Trinidad and Tobago. The roadshow ran from May 6 to 16.

The cement producer said transaction documents sent to 500 institutional investors generated orders of US$389 million, but some wanted modifications to the coupon and covenant package. The bond was structured to mature in seven years in 2021, with interest to be paid semi-annually.

"After evaluating the order book, the TCL board decided to postpone the refinancing, and await more favourable market conditions, which are expected in the near future," the cement producer said in a statement.

TCL said its debt-raising effort followed receipt of unsolicited proposals to refinance some $300m of the company's debt, which included recommendations for a bond offer. It reached out to North American investors as the Caribbean markets were seen as "too thin to handle this level of refinancing".

TCL subsequently hired a syndicate of underwriters to handle the offer. It justified the choice of GMP Securities LP, Byron Capital Markets and Jamaica Money Market Brokers Limited as "the only one that could offer" a TT dollar tranche in the offer.

"Tapping the TTD market was considered an important part of the refinancing strategy, as bonds sold in Trinidad and Tobago would not attract withholding tax and would provide a hedge against foreign-exchange risk," TCL said in its market filing.

Standard & Poor's had given the bond a 'B' rating, saying a successful placement would reduce TCL's interest burden, free up cash flow generation for reinvestment, and release liens on existing debt.

The company has total debt of TT$2.8 billion. Its debt was restructured in 2012 under an agreement with top creditors that lengthened the maturity profile on the short-term debt.