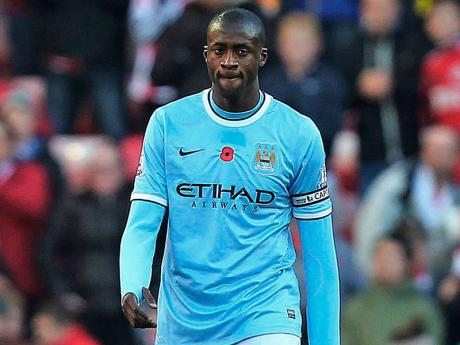 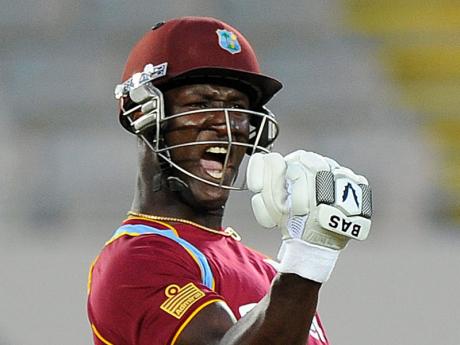 Manchester City midfielder Yaya Touré says it would be an "honour" to play for Paris Saint-Germain, adding to speculation that he could leave the England champions.

Touré, who was the driving force behind City's Premier League title success this season, complained last week about the way the club celebrated his 31st birthday, with his agent threatening that he could leave if he was not shown more respect.

In an interview with France Football magazine published yesterday, Touré was quoted as saying that "given the goals of Paris, how could you not be interested in a club like that?" adding "it would be an honour to be part of a club like that one day".

Ex-captain Younis Khan wants to play at the World Cup next year and thinks he deserves a recall to Pakistan's limited-overs squad after playing more than a decade of international cricket.

The 36-year-old Khan has been overlooked by selectors for the one-day format since March 2013, missing 32 matches, including two ODI series against South Africa, the Champions Trophy and Asia Cup.

Khan said he wanted to make up his own mind about retiring from the game and not have the decision forced upon him.

"It's all about time and hunger for the game," he said yesterday. "Whatever cricket I play in the next two years, I want to play good and will walk away myself instead of being axed."

Khan remains among the fittest of players in national training camps and is still a regular member of the Test team. He quit T20s in 2009 after leading Pakistan to victory in the World Twenty20 in England. Khan has scored 7,014 runs in 253 ODIs at an average of 31.88, a haul that includes six centuries and 48 half centuries.

Trinidad and Tobago medium pacer Kevon Cooper has been reported for bowling certain deliveries with an illegal action.

The 25-year-old, who plays for Rajasthan Royals in the Indian Premier League, was reported by on-field umpires Rod Tucker and K. Srinath along with third umpire S. Ravi, following Sunday's IPL match against Mumbai Indians.

Sammy to play for Glamorgan

The Windward Islands all-rounder has been cleared by the West Indies Cricket Board and has received work permit approval from English authorities and could be in action as early as this Friday when Glamorgan take on Sussex at the SWALEC Stadium.

According to the County, Sammy will be available until the Caribbean Premier League bowls off on July 11.

West Indies batsmen struggled in the second innings of their three-day warm up match against a Barbados Select XI yesterday.

They finished the day at 3Ws Oval on 113 for six, with newly appointed captain Denesh Ramdin unbeaten on 21.

Left-hander Kieran Powell (22) and Kirk Edwards (20) put on 35 for the first wicket but once they were separated, the Windies stumbled to the close losing wickets regularly.

Darren Bravo, who struck 124 on Monday's first day, was prised out for only 11 while Marlon Samuels failed again with four.

Veteran left-hander Shiv Chanderpaul, who got a first ball duck on Monday, scored four this time around.