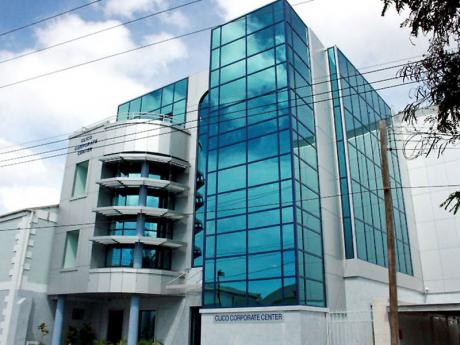 The Central Bank of Trinidad and Tobago has assured policyholders that the terms of conditions of their policies "have not changed at all", and that any plan for disposal of CLICO would include the transfer of the traditional insurance portfolio.

The central bank last week confirmed it had put CLICO up for sale, five years after its near collapse and takeover by the Trinidadian government.

"As part of the resolution strategy for CLICO, the central bank proposes to transfer CLICO's traditional insurance portfolio for value to an acquiring insurance company that is well capitalised, has a proven track record and the capacity to honour all obligations to policyholders," CLICO said in a statement.

In newspaper advertisements on the weekend, the central bank said that "CLICO will continue to pay your monthly pension, honour your health and life claims, renew all group and health and life contracts and receive and process your premiums."

It said that the plan for the resolution of CLICO "has always included the transfer of the traditional insurance portfolio to a third party insurance company and, as such, this group of policyholders was not included in the payout arrangement by government, but continued to be serviced by CLICO".

Central bank Governor Jwala Rambarran said that as the first step in the transfer of the traditional portfolio, "an independent valuation is being performed in accordance with the Central Bank Act".

Rambarran said last week that the bank would be inviting bids for CLICO.

He said once a preferred buyer has been identified, the central bank will follow the transfer scheme process under the Insurance Act.