'I Know why the Caged Bird Sings' creates history 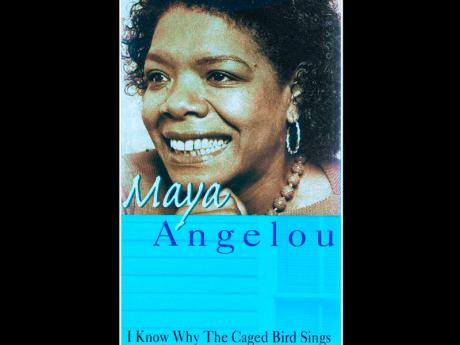 Maya Angelou was gratified, but not surprised by her extraordinary fortune.

"I have no modesty. Modesty is a learned behaviour. But I do pray for humility, because humility comes from the inside out."

Her story awed millions. The young, single mother who worked at strip clubs to earn a living later danced and sang on stages around the world. A black woman, born poor, wrote and recited the most popular presidential inaugural poem in history. A childhood victim of rape, shamed into silence, eventually told her story through one of the most widely read memoirs of the past few decades.

Angelou, a Renaissance woman and cultural pioneer, died Wednesday morning at her home in Winston-Salem, North Carolina, her son, Guy B. Johnson, said in a statement. The 86-year-old had been a professor of American studies at Wake Forest University since 1982.

"She lived a life as a teacher, activist, artist and human being. She was a warrior for equality, tolerance and peace," Johnson said.

Angelou had been set to appear this week at the Major League Baseball Beacon Awards Luncheon, but cancelled in recent days citing an unspecified illness.

Tall and regal, with a deep, majestic voice, she was unforgettable, whether encountered through sight, sound or the printed word. She was an actress, singer and dancer in the 1950s and 1960s and broke through as an author in 1970 with I Know Why the Caged Bird Sings, which became standard (and occasionally censored) reading and made Angelou one of the first black women to enjoy mainstream success.