Gaming grows to $95b business 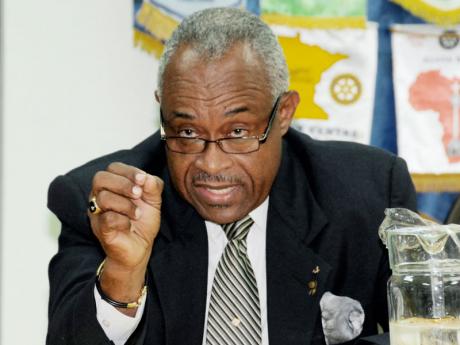 The betting, gaming and lotteries industry generated sales of $95 billion for financial year 2012-13, of which $4.8 billion was contributed to government coffers.

Another $1.4 billion flowed to the Culture, Health, Arts, Sports and Education Fund in the same period, said Andral 'Jack' Shirley, executive director of the Betting Gaming and Lotteries Commission (BGLC).

Speaking to the profitability of the gaming sector, Shirley said that for the month of April 2014, machines saw sales of $6.2 billion with gross payout of $5.9 billion or 95 per cent of sales.

The sector made gross profits of $321 million with taxes paid amounting to $31 million, Shirley said.

"Despite these figures and in the absence of available net profit figures, some lounges are turning over, on an average, in excess of $5 million per month with as high as 97 per cent payout," said the BGLC executive director.

The growth of the gaming sector is expected to continue, he said, assisted by the impending technological improvements in gaming management information systems.

"Outside of the participants engaged in this sector, very little is known about the contribution to the economy by this sector," said Shirley in a speech to the Rotary Club of St Andrew North last week.

Still, the gaming sector "has been responsible for a dramatic increase in employment among the women and workers in low socio-economic class," he said.