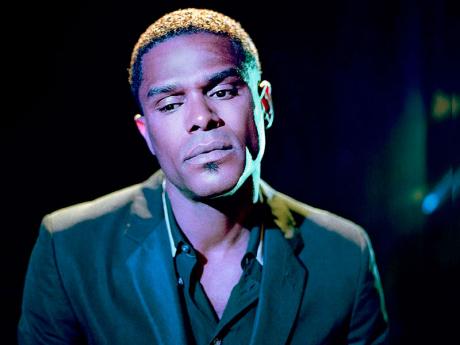 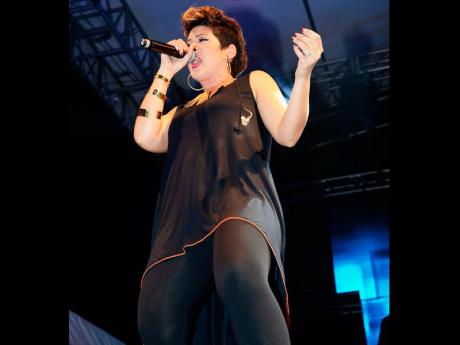 The St Lucia Jazz & Arts Festival lived up to its title as the biggest and best music event in the Caribbean earlier this month when it rolled out 12 days of pulsating music mixed with varied genres and a crowd-pleasing line-up to boot.

Showcasing a star-studded list of artistes from the old school to the new, including the veteran piano maestro Monty Alexander and Alabama's The Commodores to 'The Voice US' winner Tessanne Chin and Nigeria's Afro beat duo P Square, the 23rd staging of the festival was a resounding success.

American R&B headliner Maxwell brought the curtain down on the main stage at Pigeon Island when he had the crowd rocking on its weary feet as his backing band launching into his popular tracks including Ascension, Let's Not Play That Game, Sumthin, Sumthin, Bad Habits and Fist Full of Tears, to name a few.

Before Maxwell closed the May 11 event for another year, music and art lovers who flocked to the island from the Caribbean, United States and Europe were treated to great St Lucian hospitality.

The event began at the Mindoo Phillip Park on April 30, which had a full Caribbean line-up, before moving to Jazz In The south at Ruby Beach Park, featuring Jacques Schwartz Jazz Racine band from Haiti, then to Soufriere Jazz with Ronald 'Boo' Hinkson. The series then had Soufriere Action Theatre and the popular Jazz on the Grill, which had a nightly line-up of some of the best jazz ensembles from the United States.

The Jazz Showcase at the Gaiety on Rodney Bay was one of the great treasures from the festival as it featured Cuban jazz musician Omar Sosa and his band, along with American female jazz vocalist Dee Dee Bridgewater, in a theatre setting.

In between the jazz concerts, the cultural explosion brought the music festival to another level as the burst of energy, flair and St Lucian heritage was felt and seen through dance, fashion, pan, visual art, poetry, song and theatrical presentations. This natural fusion of the arts and jazz created the right mood and experience for the patrons before the final leg of the festival moved to the main stage finale at Pigeon Island.

The following day, the line-up featured the Latin sound of Elvis Crespo, who had the audience dancing salsa style, as well as soul singer Kem and Nigerian brothers P-Square.

This only whetted the appetites of music lovers for the finale a day later where heavyweight acts Monty Alexander with his reggae-flavoured jazz, Tessanne Chin, who was making her first trip to St Lucia and reeled off the hits that made her the winner of 'The Voice US', the internationally renowned Commodores who showed no signs of age with a tight choreography of steps, jumps and spins, and Maxwell descended from the stage to close out the event for another year.

The festival was organised by the St Lucia Tourist Board along with a number of corporate sponsors and, from all indications, this was one of the best in its 23-year history.