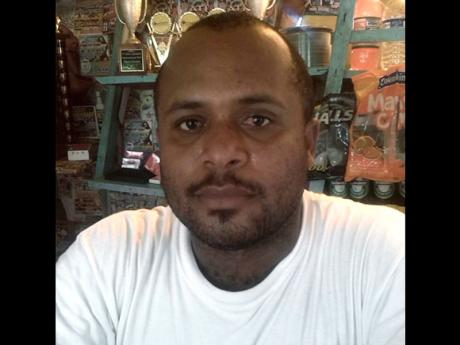 WESTERN BUREAU:Jamaicans love cricket - especially the shorter versions - whether it be a one-day match or a slugfest between teams in a T20 format. But mention cricket in St Elizabeth and a whole new appreciation for the game is certain to be realised.

It is that fervent love for the bat and ball that has spurred the organisation of perhaps the largest windball cricket league, west of Kingston.

It features 24 teams, playing in men's and women's categories. These communities include Round Hill, Mountainside, Greenfield, Bantin, Knoxswood, Newcomb Valley, and Burnt Savannah among several others, a mix that has turned one man's dream into a heart-warming effort at using sports to unite communities.

"This was just a dream that 'Prentice' had, in which we use cricket and music to generate the kind of long-lasting appreciation for each other. And what better way to do so than through a cricket competition," said Rayon Bent, one of the organisers.

Bent and Keith Cuff, organiser of the windball cricket competition, agreed that the game has outgrown their wildest imagination.

Bent said what started out as a simple way of uniting men from the various communities through cricket has blossomed into a full-blown love affair with the game.

"We have seen this little windball league grow beyond our dreams. Men and women really have taken to this competition in the way they have turned out to support their teams and we are happy," he said.

"The people have given us overwhelming support and endorsement and it's always great to see. Our only issue is that we are starved of sponsorship, as we are doing this from our little income," Bent reasoned.

Matches are played every Sunday and night matches are held each Friday to huge crowds and will last two months when at the end, the winners will be awarded cash and trophies.

But even then, Cuff and Bent are seeking the support from Hugh Buchanan, Member of Parliament for south-west St Elizabeth.

"We wish to have our MP involved and that I think would give more authenticity to this endeavour," he said, "because the people love cricket and we want to make sure that we give them the best of what we have."