Gleaner intervenes to end popular music clash of the 1960s 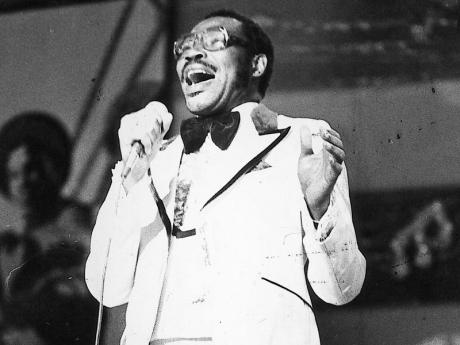 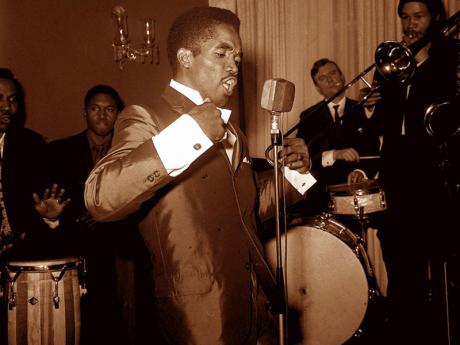 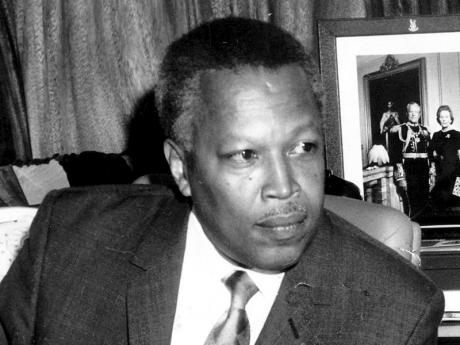 Lyrical clashes have become synonymous with dancehall music, but it was ska that gave rise to the phenomenon in the 1960s. Names that became popular with 'war music' were Clement 'Sir Coxson' Dodd, Derrick Morgan, Lloyd Clarke and Prince Buster.

Buster, for instance, was involved in a highly publicised clash with a teenager known as Delroy Wilson. Dodd used Wilson to solicit a clash with Buster after he had parted with the object of his annoyance in the early 1960s.

After Dodd and Buster parted ways, the latter released the song One Hand Wash The Other, which was seemingly aimed at Dodd.

Under Dodd's management, Wilson recorded the songs The Lion of Judas and Remember Your Nest, which seemed to be in response to Buster's previous track.

After flaring tempers were quelled in the Buster/Wilson saga, Buster turned his attention to Derrick Morgan.

He too, was very involved in the establishment of the clash phenomenon, still evident today. Morgan and Prince Buster's clash came following Morgan's decision to leave Buster to work with producer Leslie Kong.

The song Forward March was the point of further controversy after Buster made the claim that a saxophone solo used on the track was his creation. He chronicled his experience on the track Blackhead Chinaman, released in 1963.

Morgan responded with Blazing Fire and a musical feud ensued.

Buster recorded Thirty Pieces of Silver and Morgan responded with No Raise, No Praise.

So deep was the feud that then Prime Minister Hugh Shearer had to intervene.

It is reported that Shearer got in touch with The Daily Gleaner, as it was known at that time, to stage a photo of the two artistes. The photo showed the two entertainers shaking hands prompting people to believe that the clash was verbal and friendly.

It is believed that the clash was birthed as a publicity stunt to increase record sales.

Since then, there has been a symbiotic relationship between clashes and the music industry with many entertainers, including Papa San, Lieutenant Stitchie, Beenie Man, Bounty Killer, Shabba Ranks and Ninja Man, engaging in the lyrical showdown.

Though clashes were initially set to be lyrical, artistes, in recent times, have become physical in their confrontations.

Vybz Kartel, Ninja Man, Blak Rhyno and Popcaan are among the artistes who seem to have taken clashes past their intended end.