The stone finds its way into music 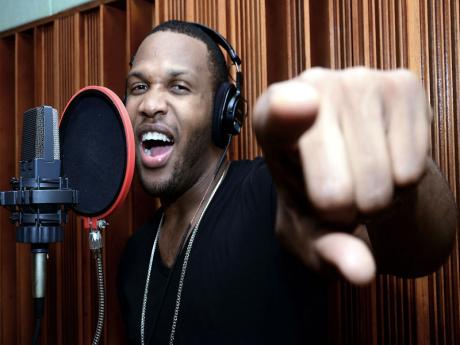 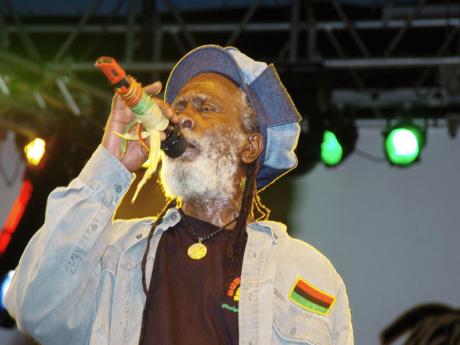 Burning Spear sings of the musical struggles in 'As It Is'. Bass player Glen Browne identifies Burning Spear as one of the persons who established reggae in Europe. - File 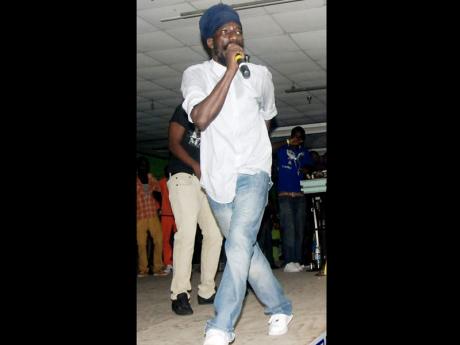 In a culture that celebrates that most masochistic of macho attributes, toughness, the image of the stone has been used in many ways in Jamaican popular music.

In the autobiographical As It Is (the first song from his Grammy-winning Calling Rastafari album), Winston 'Burning Spear' Rodney goes the biblical route in using the stone to explain not only his toughness, but also how external perspectives of him have changed. After singing about his music being sidelined ("The music intention/Was in a different direction/Not a Burning direction") Spear rejoices in his stoicism, while applying the conceptualisation of the stone to himself.

I am the stone that the builder refused

They put me aside, they passed me by

Thinking I would cry

Apart from using the phrase more extensively, actually singing "the stone that the builder refused/will always be the head cornerstone" (Corner Stone) in the company of his original Wailers, Marley also uses it in Natty Dread Rides Again, speaking about the fight against the Rastaman and the building of the world on great confusion "to force on us the Devil's illusion."

At the end of the day, though, it is the rejected which becomes the key component of a process.

But there is tough and there is tough. When a certain level of toughness is required, the stone becomes a rock. Sizzla, taking the phrase 'solid as a rock' as the basis and title of the standout track from his Da Real Thing album, states in the chorus, 'I am as solid as a rock, they just can't stop me now/Even when they set up their traps they just can't stop me now.'

There is no rock in No Apologise, Sizzla's song of defiance to the gay community. It is stones which deliver the lyrical damages:

It's the lyrical phase this alone make them fret

In the biblical days we used to stone them to death

Marley also uses the rock in Talking Blues, but on a more comforting note as he sings that "cold ground was my bed last night/and rock was my pillow too".

And deejay Powerman has another kind of stone in mind when he sings of the sexual aid that is on a particular head, and 'if a gal want it she haffi come inna mi bed'.

There have been gravelly toned deejays rasping that they have a 'rockstone voice'; about two years ago Assassin released a mixtape with the Quick Cook-influenced title Riverstone Buss Dem Head.

And, though not quite in the realm of reggae and dancehall, the stone has had a tragic impact on the arts in Jamaica. Poet Mikey Smith was stoned to death in Stony Hill on August 17, 1983.