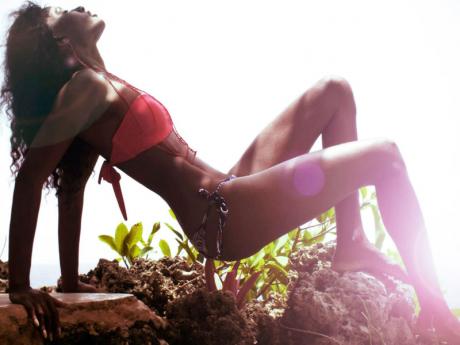 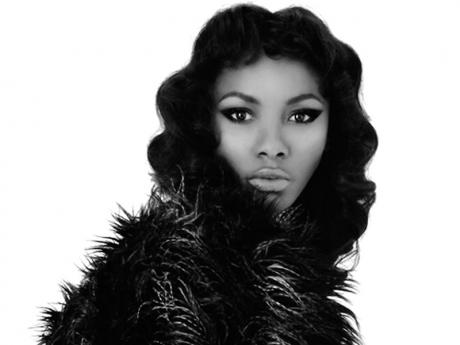 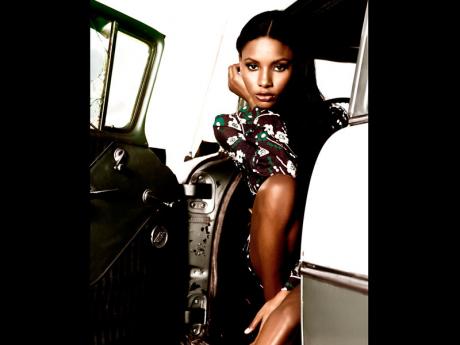 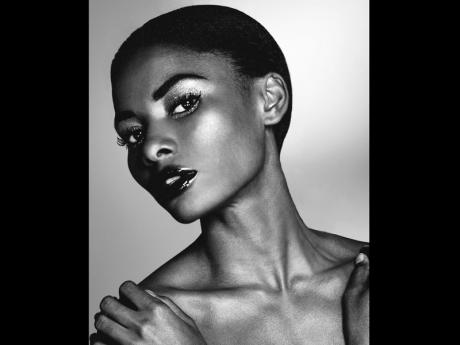 It was not easy for Nicole 'Sky' Grey when she first took up modelling as a teenager. She had to work really hard as a contestant in Pulse's Model Search. That was a good thing, because now she is no stranger to hard work, nor is she a stranger to success. Model, actress and recording artiste, Grey says for her, it's all about "really putting my heart and soul into the work - and being excellent". The MAC campaign star, Better Mus Come and Reckless City standout lead actress, has had a trail of success that spans more than a decade.

In recent times, she is being talked about a lot regarding her blooming romance with Luke Flynn, an American (sometimes Portland resident) and heir to the Errol Flynn legacy. But she doesn't want to talk about that, as "I prefer not to speak about my private life," she says.

Asked about her immediate career goals, she said: "I am focusing mostly on my music career. I have done more than 25 songs and a few videos. The problem I am having right now is figuring out which song I should release first. I love and listen to all genres of music and I have been experimenting with mixing genres, specifically reggae, pop, dancehall and trance. If all goes well, new music will be coming out this summer."

As it relates to her acting career, she revealed: "I have been approached about a few interesting movie projects, some of which are in the pipeline and some that I'm not able to talk about right now, but I had to step away and focus on the music because it's something that I am very passionate about and there have always been distractions that kept me from putting my full attention into it," she explained.

And speaking of fashion, Sky is looking forward to Caribbean Fashionweek (CFW) in June. "I always love CFW. It's a great idea. For more than 13 years, CFW has been giving exposure to young Caribbean models, designers and musicians. Not only that, CFW is the mother of all the Jamaican supermodels who have been dominating catwalks all over the world. It is the catwalk that gave birth to us all. It's always exciting to be back in Jamaica in the summer, rocking the catwalk and having fun with people I care about," she revealed.

Sky is grateful for the opportunities she has had in her life and is focused on making the most of them. Her many model credits include an eight-page editorial spread in Britain's Pride magazine, the famous feature that gave ode to Jamrock in a wicked editorial, shot on the streets of Kingston. In the print role, Nicole plays lead alongside fellow Pulse star now bonafide supermodel Jeneil Williams. The editorial was shot during Caribbean Fashionweek and features threads from The Cutter by Carole Lowe. The girls strut their stuff against the beautiful backdrop of the city of Kingston.

If she succeeds with her music, Nicole will become the first Caribbean model to extend her influence and success to the three major industries in the entertainment business. Pulse talent, such as Carla Campbell, Lois Samuels and Nadine Willis, have all displayed the potential to break into film. All three have in fact had differing degrees of success in movie roles, but Grey would be the first to extend her career to music as well.