Just watch the games and chill 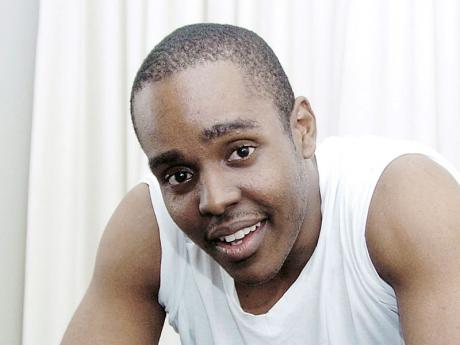 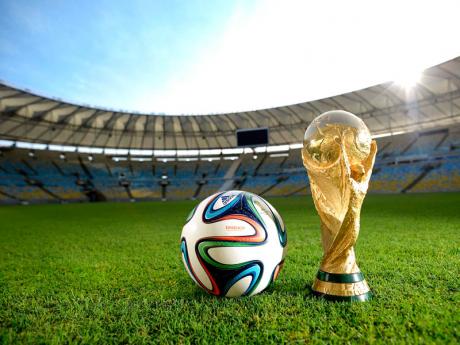 As the World Cup gets closer (next week enuh dawdie), the inevitable talk about greatness resurfaces.

There are a few players who are under extreme pressure to deliver when the soccer showcase comes around, none least among them Lionel Messi, the much-heralded and equally much-maligned Argentinian captain. There are persons who feel that Messi has to win the World Cup (note, not Argentina enuh, Messi!) in order to be considered one of the greatest players of all time. There are people who consider him a 'club baller' and nothing else, and he needs to lead Argentina to the World Cup to cement his legacy alongside the nation's greatest son - Diego Maradona.

But here's my problem with this 'who's the best' and 'who's greater than who' and 'who is a legend' type of argument. Why should we care? Why should we care to reason if Cristiano Ronaldo, the current poster boy of Portugal, is better than Luis Figo, who was the general of Portugal's previous golden generation? Why should we care to question if Neymar is better at this age than, let's say, Kaka? People, they're all professional football players who are getting the chance to represent their country on the world's biggest stage. A stage the majority of us will only watch on television. So we should just chill!

Apart from that, I only believe in doing things if there is a reasonable chance there will be a worthwhile end-product. Arguments such as who's greater on the football field/basketball court/cricket pitch will never have a resolution. Why? Because there will always be someone who comes up with different criteria for greatness. For instance, if Argentina wins the World Cup but Messi only records one goal and one assist, some people are still going to say he doesn't match Maradona because Diego had better stats, had better influence on the game, etc, etc. The comparisons will go on and on.

Now getting into these arguments is one thing. But the vitriol with which some of the comments can be laced, also bothers me. Heaven help the sports writer who dares to opine one way or the other on such touchy topics. The backlash from one side, and the support from the other, will come flying faster than coaster buses on Three Miles. I recently read one ESPN FC's column where the writer detailed his Barclays Premier League team of the just concluded season. People expressed their opinions (which is fine) but others went as far as to say his views 'disgusted' them! Disgust?! Really? One sane commentator had to remind everybody that 'hey, it's his Opinion!' Why the hatred?

Some people just know how to take the fun out of things. Well, next week I give you my World Cup predictions and some madness will be spoken. So mi expect some argument!

Tell me which player you most want to see at the World Cup at daviot.kelly@gleanerjm.com