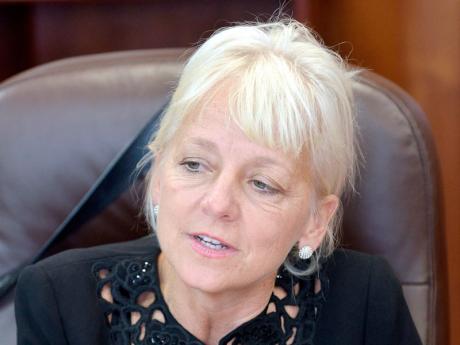 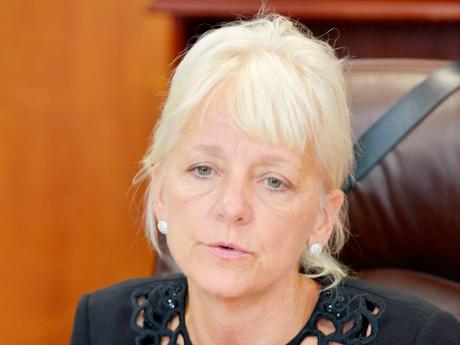 The estimated 150,000 Jamaicans stealing electricity are forcing paying customers of the Jamaica Public Service Company (JPS) to pay almost $100 for every $1,000 of electricity used by legitimate clients.

That is the finding of a just-concluded study by the local think tank Caribbean Policy Research Institute (CaPRI) and one with which the JPS agrees.

However, the JPS has noted that there are several factors contributing to the cost of electricity, including the cost of production, theft of service and, of course, how much customers use.

"On the issue of usage, studies have shown that our customers can reduce their bills by an average of 20 per cent through the implementation of sustained energy-efficiency and conservation measures," said the JPS in response to questions from The Gleaner last week.

The CaPRI study, dubbed 'Electricity prices in Jamaica: Why are they so high?', concluded that JPS lost approximately 25 per cent of the electricity it generated in December 2012, the sample month.

Sixty per cent of that amount was consumed by the thousands of persons in all parts of the country stealing electricity.

"The high electricity rates paid by registered customers of the JPS is partly attributable to the many informal electric connections on the island," said CaPRI.

"Costs incurred by the JPS from electricity theft are factored into the electricity bill since technical losses are lower than the system loss target set by the Office of Utilities Regulation (OUR). Technical losses have remained steady around 10 per cent for at least five years, meaning that at least 7.5 per cent of net generation losses passed on to customers are non-technical," added CaPRI.

The think tank argued that if the number of persons stealing light was cut in half to a still ridiculously high 75,000 households, paying customers would get a break on their light bills.

The JPS has already expressed concern that the long-running problem of electricity theft could cause its demise.

"For the JPS, this might very well be the death knell ... . There is no business in Jamaica that can lose $2 million to $3 million per month and still be viable, so for us, it has reached a very critical point," declared JPS President and CEO Kelly Tomblin recently.

Tomblin argued that the root of the problem was crime and poverty, and until these problems are addressed, electricity theft will continue.

The Government recently established a team chaired by Julian Robinson, state minister in the Ministry of Science, Technology, Energy and Mining, to devise measures to deal with electricity theft. The team has reportedly submitted its proposals to the OUR.

More than 300 persons have been arrested for electricity theft since the start of this year.