Reggae Girlz off to US camp 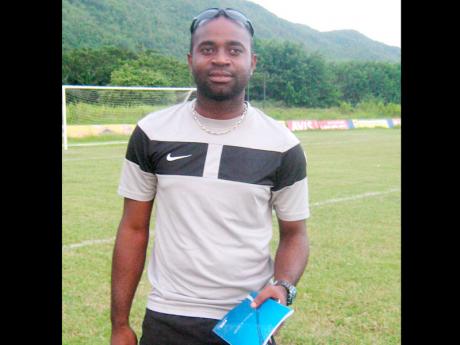 Members of Jamaica's National Senior Women's team will depart the island today for a two-week training camp in Florida, where the squad will finalise its preparation for its participation in the Caribbean Women's Championship.

Jamaica will begin its quest for qualification to the 2015 Senior Women's World Cup in Canada, when the country matches up against St Lucia and host nation Dominican Republic, June 16-23. (Anguilla, originally in the group, has pulled out of the tournament).

The senior team, which is coached by Merron Gordon, has been in weekend camps continually since February and recently began a month-long camp in Jamaica. They have engaged a number of Under-17 and Under-15 boys' teams across the island, with their most recent being against a St James Under-15 team last Saturday, which they won 2-0.

The training camp, which will be held at the St Thomas University in Florida, is being organised and funded by Cedella Marley from donations received for the team. Marley has recently agreed to be the global ambassador for the women's football programme in Jamaica. Part of her support for the team has included assisting in getting on the request of the coaching staff Jamaican players based overseas for the camp.

Donations were also used to bring home (to Jamaica) some players that were based overseas.

Jamaican Nicole McClure, currently starting goalkeeper for a pro team in Sweden, is being granted special leave to join her fellow Reggae Girlz for the tournament. She is looking forward to the opportunity to play for her homeland.

"Once it became official that I will travel away from my Swedish club team in the middle of our season to represent Jamaica, I felt an even greater sense of pride than when I played on the Under-20 team in 2008."