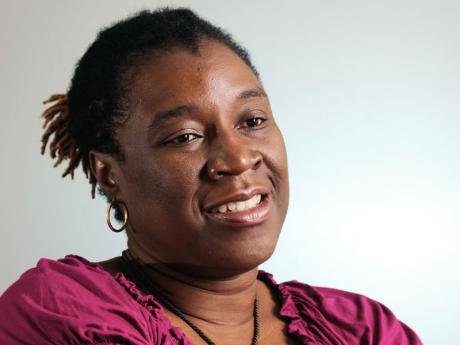 JAMPRO yesterday announced its new film commissioner and manager of the creative industries in the person of well-known media and sports management personality Carole Beckford.

This is Beckford's second stint at the agency, having previously served in the Corporate Communications Department.

Beckford returns to JAMPRO with a wealth of knowledge in the creative industries sector, which she hopes can translate into economic development and wealth creation.

"The team here at JAMPRO has key goals for the industry ... we are aiming for a consistent flow of income from projects while we build the capacity of the people talent in our globally appealing creative industries. We want to be able to work on all types of projects and the industry has to be able to deliver. We also have more compelling stories to tell the world, which awaits the true essence of Jamaica," said Beckford.

Beckford is a published author with more than 25 years of experience in journalism and broadcasting in areas such as tourism, entertainment, sport and politics.

She has written extensively on Brand Jamaica and sport tourism in the last five years and is part of the team that has developed the successful Business of Sport concept and conference series.

There have been other changes taking place at JAMPRO as well.

After three years as manager of the Knowledge Services Unit in the Investment Promotions Division, Vivion Scully has been appointed regional manager for JAMPRO's North American Regional Office in Toronto, Canada.

Longstanding JAMPRO staffer Robert Kerr, who has been in charge of the North American Regional Office for the last four years, returns to Jamaica to take over the helm of the Knowledge Services Unit.