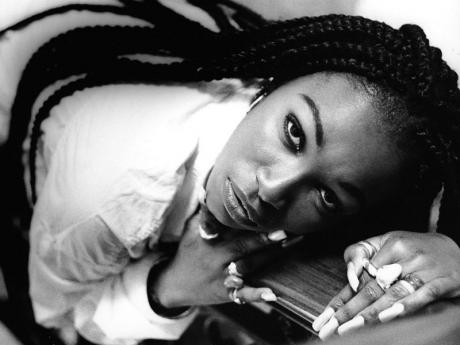 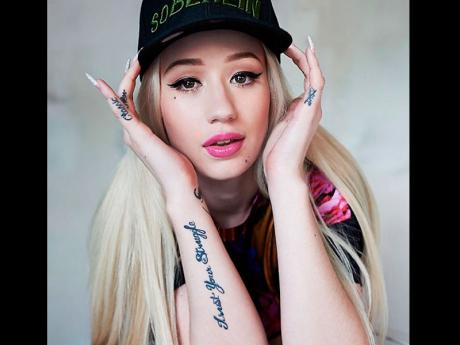 International hip hop artiste Iggy Azalea has paid tribute to one of Jamaica's dancehall divas with the recent release of the single, Lady Patra.

On the track, Iggy shows of her skill while making several Jamaican references including Shabba Ranks, and of course, 'the queen of the pack', Patra.

Though the song was officially released just over a month ago, it has been gaining much attention on the local scene in recent weeks. On the track, Iggy can be heard rapping "Classic, Sinatra, bad, Phantom of the Opera, shuffle the deck, I be the queen in the pack. Gotcha, Lady Patra," making reference to Patra's hit Queen of the Pack.

The song has amassed 14,000 views since it was uploaded.

The track has gained the attention of 'the queen' herself, and Patra took to her Facebook page to give her stamp of approval.

The Pull up to My Bumper singer uploaded a YouTube video of the hip-hop star performing the song and said: "Watching Iggy skin out ... . Thanks for the big up man. Continue to mash up di place."

The dancehall veteran was very popular during the 1990s, but has been off the music scene for some time.

Patra is, however, slated to make her return with a new album titled Patra.

The entertainer kept her fans posted via her Facebook page and revealed that the album may even incorporate R&B.

"Yes, the album will be having a lot of different vibes on it. I think I found that R&B-reggae vibe thing."