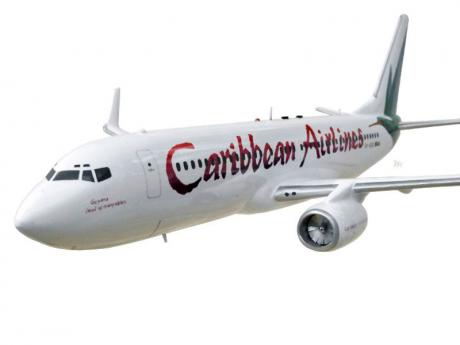 Caribbean Airlines Limited (CAL) is weighing plans to expand existing routes to include more destinations in the Caribbean.

"We're looking at new markets ... taking into consideration the seasonal leisure markets with increased focus on the regional Caribbean market.

"We don't service all the territories in the region and this is something that our new CEO is looking at," said senior marketing manager at the carrier, Alicia Cabrera.

"We are reviewing our network connectivity both regionally and internationally," she said on Monday at the opening of Caribbean Week in Barbados.

The new chief executive officer, Michael DiLollo, joined Caribbean Airlines at the end of May.

CAL's expansion may impact the markets served by LIAT - an issue that owners of the smaller carrier has raised as potentially harmful to LIAT's operations.

Cabrera told the Caribbean Media Corporation that there is an existing agreement between CAL and LIAT.

"We're looking at code-shares," she said. "Actually, right now that is a weakness of our product as far as connectivity beyond the gateways is concerned," she said.

Cabrera says Caribbean Airlines already has a "special pro-rated agreement" with LIAT but is now looking to expanding their inter-line partnership "beyond the gateway".

CAL Chairman Philip Marshall said in a recent statement that the company has completed financial audits for the years 2010 and 2011 and that once they are approved, a date will be set for an annual general meeting.

Cabrera said there are many challenges facing the carrier but DiLollo is moving swiftly to address them.

"The industry continues to be challenged by the rising cost of fuel; taxes and fees continue to rise steadily," she said.

"For Caribbean Airlines, the competitive environment has been an increasing challenge," she said. "While addressing all of these important areas we need to function profitably. So we are working to bring our costs down right now - Mr DiLollo is very focused on that - to ensure that we have a competitive advantage."