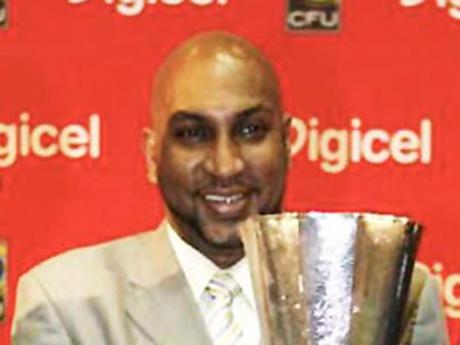 The Congress of the People (COP) party has suspended Sports Minister Anil Roberts as the fallout continues over a video that showed someone resembling a minister partying with marijuana and women in a hotel room.

COP Leader Prakash Ramadhar said that COP executive, which met on Monday night, had also taken a decision to ask the embattled sports minister to resign as a Cabinet member until the issue surrounding the video is determined.

Roberts had last week indicated that the matter surrounding the video was now in the hands of his lawyers and had decided against cooperating further with the COP, the second biggest partner within the four-party coalition government, when it met with him to discuss the matter.

Speaking to the media after Monday night's meeting, Ramadhar said the executive decided to suspend Roberts and ban him from all party activities. He said the party was also ready to battle Roberts in the courts should he take any legal action against the party.

Ramadhar said these decisions were taken after "deep and serious" consideration.

"The party has decided that in the circumstances where Mr Roberts was invited and he did in fact attend a meeting and did not cooperate as well to clarify many of the issues that were raised in that meeting ... until he does so the COP will not allow him to participate or represent the party in any form or fashion," said Ramadhar.