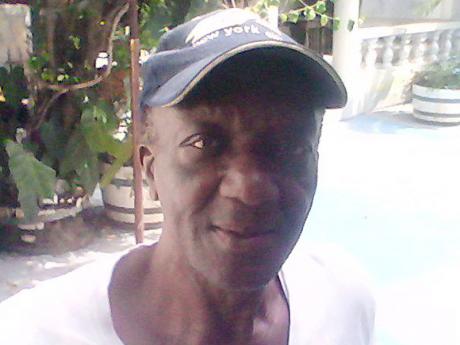 FOR MORE than 50 years, Albert Wilson, chef at Shadows Restaurant and Bar, has been reading The Gleaner, a newspaper that he described as one of the most authentic and credible broadsheets in the English-speaking Caribbean.

Wilson, who resides in one of the most depressed communities in Portland - Saint Margaret's Bay - explained that he has been reading The Gleaner since he was 14 years old, during a period when family members and other residents made it their duty to secure a copy of the newspaper.

"We travelled more than nine miles to get The Gleaner. Roads were bad and there were only a few public transportation available. Everyone had to get their Gleaner in Port Antonio, which was the central point. It was an exciting period, as we had the opportunity of learning about what was taking place in other parishes and overseas. In those days, the price of a Gleaner was about three pence. Our currency back then was pound, shilling, and pence, as we were still under colonial rule."

According to Wilson, there were times when it took two to three days for The Gleaner to get to Port Antonio, but despite that, Portlanders eagerly awaited its arrival to read about events and other news that took place elsewhere.