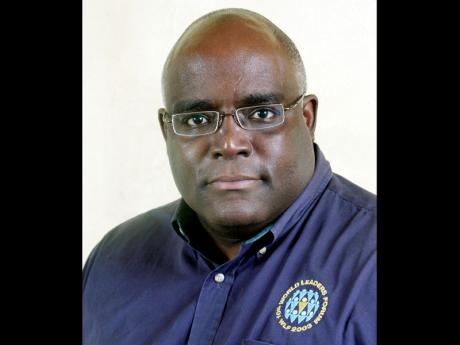 Supreme Ventures Limited (SVL) will shortly introduce a new game, Top Draw, but is tight-lipped on the details and release date.

It's one of the initiatives laid out to shareholders by SVL boss Brian George on Tuesday at the company's annual general meeting.

"There is pressure on the Betting Gaming and Lotteries Commission (BGLC) to increase revenues, which has resulted in the identification of a number of initiatives that will serve the dual purpose of increasing revenues to SVL and, by extension, taxes to the GOJ," George said.

The company further plans to "re-evaluate" its Lucky 5 game as well as tap into the arena of social space games.

Social space gaming refers to games available in bars and pubs, and other social settings, which are positioned as an additional service offered by the establishment.

Besides increasing revenues, he said these games are also intended to diversify the company's offerings to its players.

SVL has been trying other means to gin up lottery sales, including its newly introduced early-bird draws.

George told the Financial Gleaner that early bird had impacted sales by 10 per cent.

"But it is early days yet. We expect it to really manifest itself in the November, December timeframe when you normally get this inrush of sales," he said.

Incremental revenue impact from the early draws should run between $434 million and $869 million, based on a 30-week sales projection, George told the meeting.

The company projects a low of $1.5 billion to a high of $2.6 billion in annual incremental revenue from it's slate of new initiatives.

"Based on the projected start dates in 2014, the conservative assumption for incremental revenues range from J$820 million to J$1.4 billion," the CEO said.

SVL is also working on a new mobile payment system for its games, but said it was not ready to release details.