Mayberry is tops in staff satisfaction 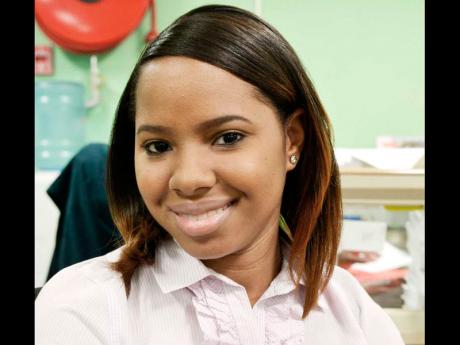 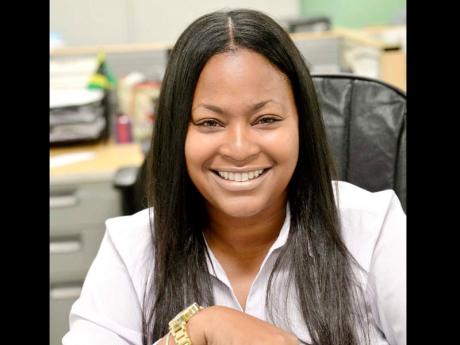 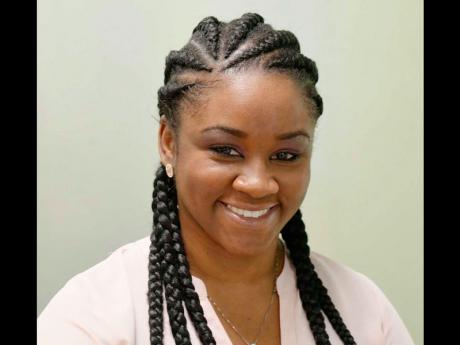 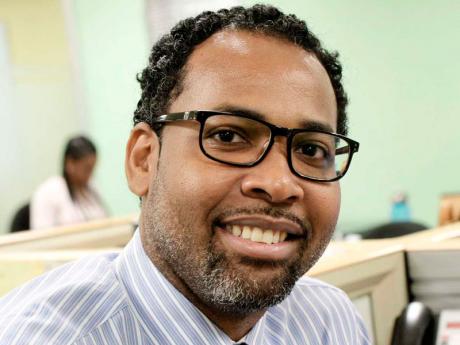 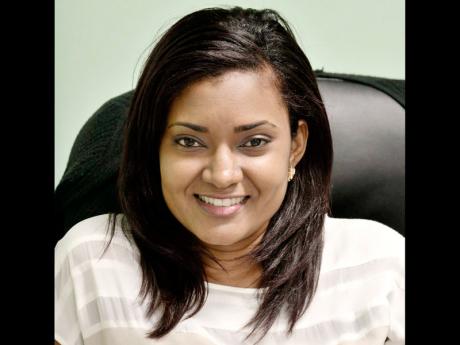 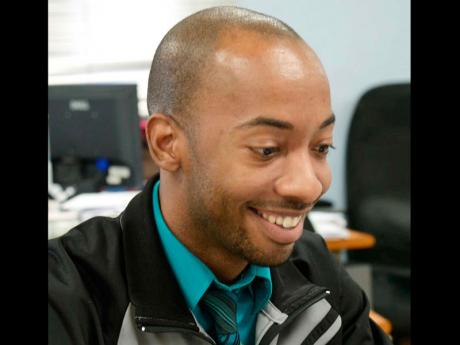 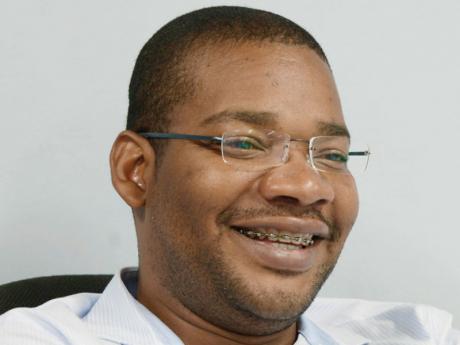 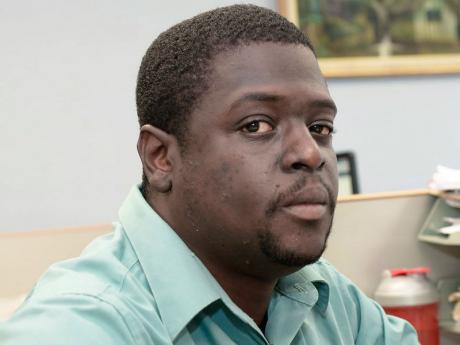 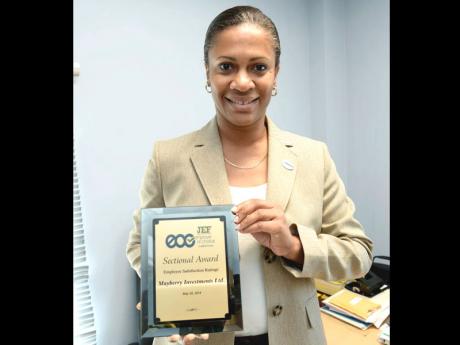 Investment and financial-advisory firm Mayberry Investments Limited recently topped the scorecard in the Employee Satisfaction Ratings conducted by the Jamaica Employers' Federation. The survey was conducted as part of the Employer of Choice competition for 2013 and evaluated workplace harmony and the strategic plans that are implemented to ensure the retention of an organisation's talent pool.

The Gleaner visited Mayberry to find out why employees were more contented than their counterparts in other organisations. Speaking with some staff members at random, we discovered that employee satisfaction forms part of the DNA of the Mayberry team, from management down.

Wade Mars, assistant vice-president for asset management and an 11-year veteran at the company, says all of the leadership is accessible and he has got along with executives and staff over the years. "I have stayed because I learn something new every year; there are more challenges, but we operate in a homely atmosphere and we have a great team of people."

Although he agrees that each organisation has its own culture into which people morph with time, there is also a healthy inter-department rivalry, team spirit, and even inter-house activities and many other opportunities for the team to bond.

"Importantly, Mayberry has an impact on family life - we encourage staff to open accounts for their families and themselves and even household helpers," Mars said. And the annual summer work programme is specifically for the children and relatives of staff.

Okelia Parredon, executive investment advisor, considers herself a 'workaholic', but it's not only because she loves doing her work and enjoys being in a working environment where her 'family' is. There are many opportunities for the strong family bond they share. "We have many activities like our dress parade, annual sports day, and activities leading up to sports day such as House Challenge Quiz (similar to Schools' Challenge) as well as various races and pop quizzes."

Also, another reason Mayberry might have won the award is that employees are always being affirmed. Both Winston Wong and Leon Franscique concur. They take the job seriously, but appreciate that Mayberry is a good place to learn and work; if they had to leave, they would most miss the warm, friendly staff.

"I've also been a runner-up for the Employee of the Year Award, for which I received $75,000 and gift vouchers," Parredon said."

Dwayne Morris, from the operations department, believes that no place is perfect and there is always room for improvement, but he is another satisfied Mayberry employee who participates in all the social activities. "Although I'm not active on sports day," he told The Gleaner, "we especially love sports day where we can have 'revenge'- as we engage in friendly rivalry and good sportsmanship." Another reason for his workplace satisfaction is that he also loves the way that the company shows appreciation to its employees. "I have also been a runner-up to the Employee of the Year Award. When asked if he would encourage someone to apply for a job at Mayberry, he said, "If I knew someone looking for a job and there was an opening at Mayberry, I would tell them ... apply."

Executive investment advisor Karen K. Hall told The Gleaner that she would miss her colleagues most were she to leave Mayberry tomorrow, a sentiment shared by all the staff members with whom we spoke. They attribute that to, "the shared strengths; helping each other through weaknesses, constant training offered by the company and even the fact that they have an option to work from home." Of course, there are also the extras such as celebration of birthdays and newborn babies and the collective empathy when there is a death in anyone's family.

For Tania Tomlinson, vice-president for human resources, everyone likes working at Mayberry. "We have an open-floor plan, offices remain open except for when there are meetings, and even fun day is a team-building exercise. We work, play and fight together."

But more importantly, Tomlinson says Mayberry hires for the fit. She explained that prospective employees are spoken with to determine whether they will fit in at Mayberry. "Remember, they are coming already qualified, but do you fit? We offer lots of training along the way and we would rather take someone who is unemployed than someone coming from another job, that way we are creating jobs," she said.

But the other reason for that policy is, with so many young people among the 110 staff, they are all bright and passionate about what they do.

Shynelle Anderson, an investment advisor, says: "We are more than co-workers; We are like one big family, especially in the sales department. So she believes the award was well deserved. She added, "We are like a family with our ups and downs and social activities that allow bonding."

Anderson added that all departments have interaction and get the chance to work and play together. But the sales department goes an extra step with fun activities like trips, birthday parties, and even baby showers.

A somewhat shy Andrew Johnson from the operations department spoke about the family environment at Mayberry. Although he believes that his health benefits could be increased, he gave his stamp of approval of the other benefits such as a bonus at the end of the year based on how well you performed. "I am satisfied with the staff benefits, but there could be an improvement in the health plan. But this has not diminished his status as a satisfied Mayberry employee.

Investment advisor Shanique Anderson is not surprised by the win, because of its atmosphere of teamwork and healthy relationship between employees and management. " We have an open-door policy here," she said, adding that there are training programmes to upgrade staff. Although there is no staff gym, employees can be physically enhanced with a structured fitness programme which is operated by another employee. She said further, "We can get fit if we want, the winner of the Employee of the Year receives $100,000 and other prizes."