MAY PEN - Hustling & juggling in the capital 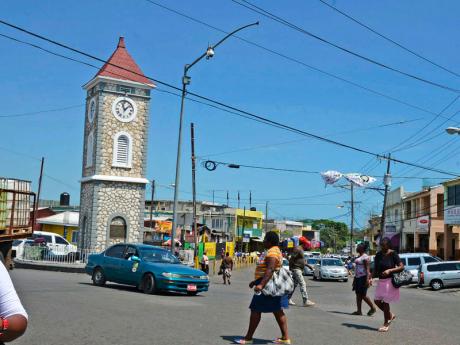 A busy day on Main Street, May Pen, Clarendon. - File 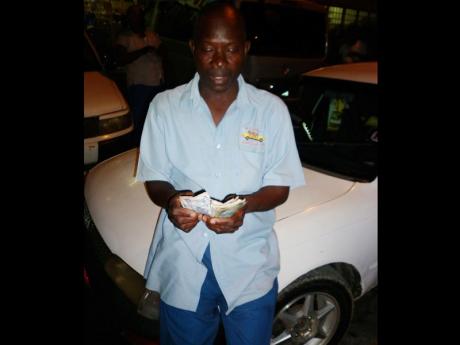 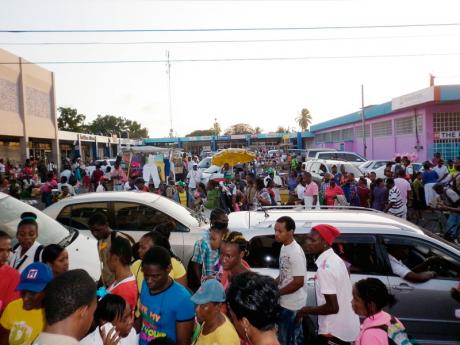 May Pen, Clarendon, abuzz with activities. - Photo by Shanique Samuels
1
2
3

IN THE mid 1960s, May Pen was a small, sleepy town with animal-drawn carriages and a few vehicles transporting produce for sale.

Fast forward to the 21st century, the capital has completely evolved into a business centre abuzz with economic activities.

May Pen is fast becoming one of those towns that 'never sleeps', because on any given day, at any time, persons can be seen 'hustling' or 'juggling' in the capital. Most vendors, whether registered or not, hustle according to the season.

Mary sells phone accessories and has been a vendor in the capital for more than 20 years. She told Rural Xpress that hustling is the order of the day in May Pen. She has six children. "Mi sell any likkle ting, anything inna season mi sell." She said on some days, life in May Pen as a vendor is like a game of hide-and-seek with the police.

Congestion in the town

Thursdays through Saturdays, the capital is at its busiest, even to the point of chaos.

Wench Man is a licensed taxi operator who plies the May Pen to Race Track route. He said he faces little problems with the police in the town. "On a daily basis, it's almost hassle-free. I have minor issues here and there, but that's nothing to worry about." However, he pointed out that the congestion in the town causes traffic pile-ups, especially in the afternoons, and the handcart vendors tend to get unruly sometimes.

He said, "Operating a taxi right now is a good likkle business because a money can mek once you work hard." He added that he sees no prospects for another job at present.

May Pen has no universities or major colleges, but it does have public and private schools. There is Central High and Glenmuir high schools, which are public, and May Pen High is privately owned. May Pen Primary is a public junior school, while Glenmuir Preparatory is a private junior school.

There is just about every type of job in this rapidly developing capital. The town is expanding faster than the authorities can manage.

May Pen is now estimated to have a population of approximately 60,000 people.