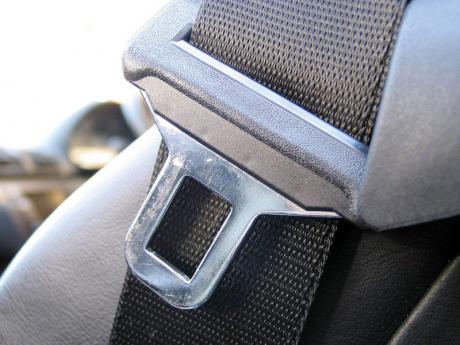 Authorities are sending a strong signal to persons who carry their infants without using a child-restraint system by proposing an increase in the fines for this offence by just under 2000 per cent in the proposed new Road Traffic Act.

Parents who fail to make children wear seat belts or similar child-restraint systems will have to dig deep into their pockets to pay a proposed fine of $20,000. This is a significant increase from the current $1,000 fine that the offence attracts.

Seven children have been killed in road crashes since the start of the year. These proposed fines send a serious message to drivers that police and road-safety authorities are seeking to reduce the number of children who die on the nation's roads annually.

Other seat belt-related offences have also been increased in the proposed legislation. Motorists who are found not wearing their seat belt could be fined $10,000.