Vox Pop - Do you take the hurricane season seriously? 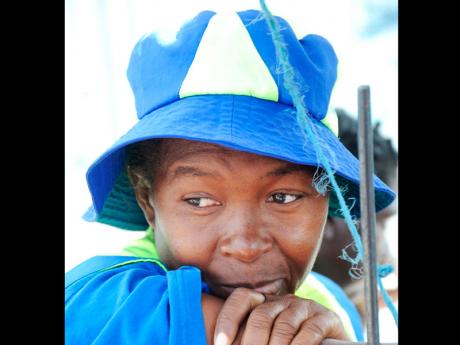 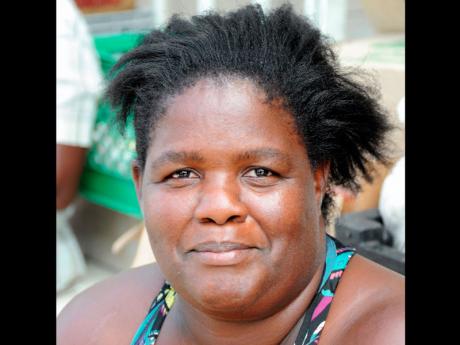 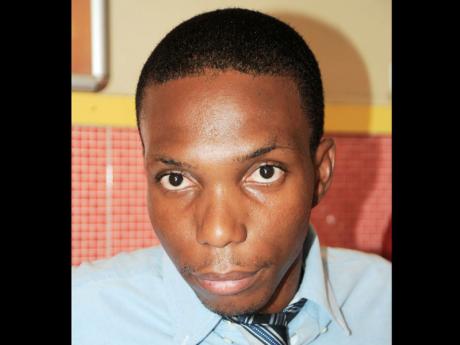 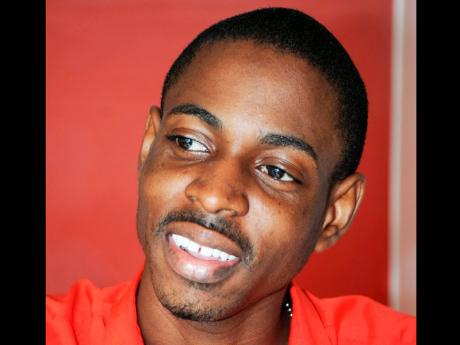 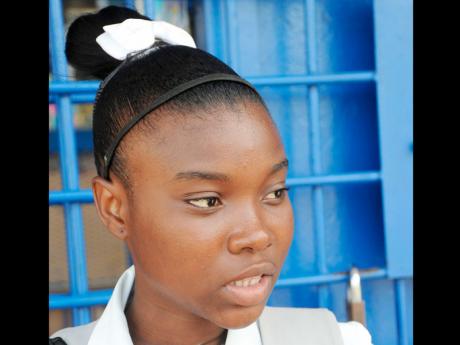 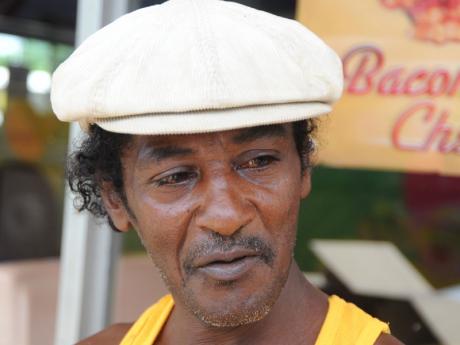 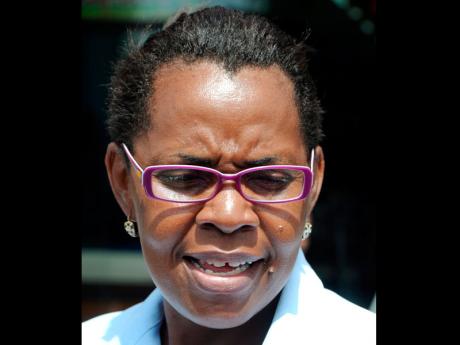 The 2014 Atlantic Hurricane Season began last week and some Jamaicans have already started their preparations.

The season, which runs from June 1 to November 30, is usually marked by heavy rains and strong winds. Many Jamaicans are still recovering from the destruction caused by Hurricane Sandy in 2012 which caused more than $9.7 billion in damages.

The Gleaner sought reactions from members of the public about their readiness for the 2014 season:

QUESTION - Do you take the hurricane season seriously?

QUESTION - What does it mean to you that the hurricane season is here?

Yes and no. I always wait until the last minute because sometimes you make the preparations and it doesn't come. Plus, I don't have the money.

Yes. It can do so much damage that I have to prepare for it. I buy non-perishable items and I batten down when the season begins.

No, I don't because I don't think it affects me much. If it does, it's usually in a minor way.

Not necessarily. I have other things thinking about. I didn't even remember it was hurricane season.

I don't prepare for it because I use to prepare and it don't come. If it come a suh, if it don't a suh.

Yes. Because a lot of accidents can happen when the season begins so you have to take it seriously and prepare for it.

Yes, I cut down the trees in the yard and make sure the roof is secure. I always have flour, rice, tin food, kerosene oil and candle.