The hustle and bustle of May Pen 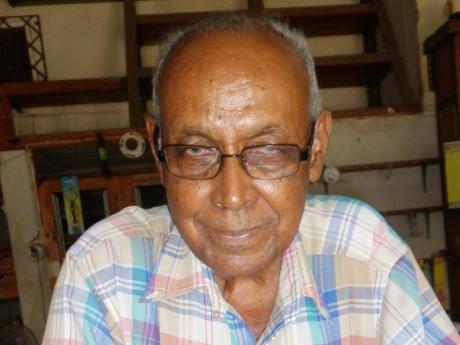 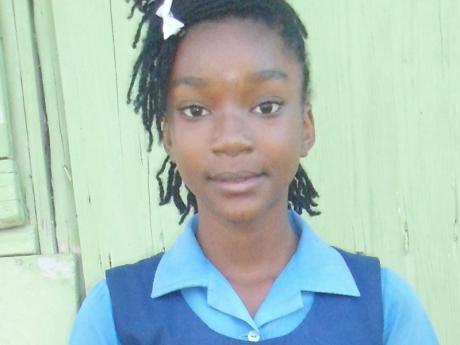 GASTON BAUGH is 85 years old and has been operating a business in May Pen for more than 50 years.

Baugh's Hardware Store on Storks Street in the capital is located a few chains from where he started his business just over five decades ago. Baugh said the capital was less developed then than it is now.

"In those days, if you lay down in the road all night, no vehicle would hit you, that's how few there were. He remembers donkey carts and carriages being drawn along Main Street.

"There weren't this many roads, as a matter of fact, there was only two - Main Street and Sevens Road - and they were rugged. There wasn't much going on then, there were one and two small shops here and there, but nothing major," said Baugh. He noted that people used to live in the town, and it was when the authorities started developing the area that they moved to other areas.

Baugh said his only fear is crime. "It's terrible in May Pen," he told Rural Xpress.

Sheryl Thomas is a 10-year-old student of Beulah All-Age School in Clarendon. She visits the capital regularly, and des-cribes it as she knows it. "The town of May Pen is very, very busy. There are a lot of business places and lots of vendors. Thomas said many students from most of the schools use the town daily. Thomas was keen to note that she hopes to see much more educated young people emerging from Clarendon.

"There are too many vendors, because they are taking up the space on the sidewalks, and we have to walk in the streets," she told Rural Xpress, adding that she hopes that will change.