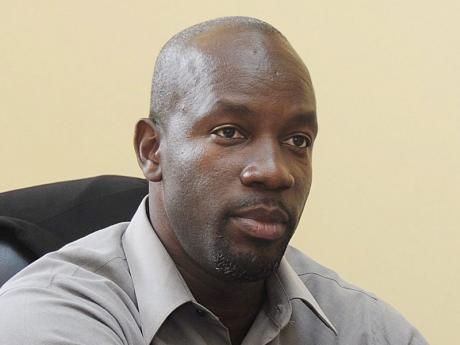 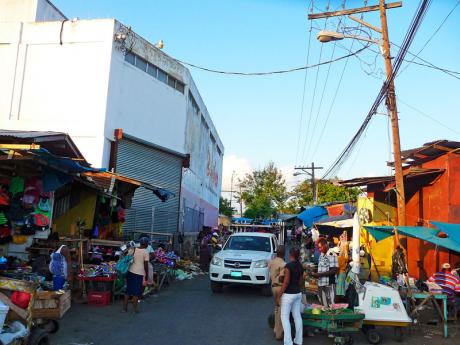 MAY PEN is considered to be one of the fastest developing capital in Jamaica.  However, the influx of vendors and businesses that have blanketed the capital is a major concern. The issue of space and congestion in the busy town is now the common cry for many.

Mayor of May Pen Scean Barnswell has said the capital has no space for new vendors. He pointed out that currently there are 1,052 registered vendors, but the capacity is only 800. Barnswell said vending in unauthorised areas creates traffic problems and results in garbage pile up because of improper disposal.

Pedestrians also complain about the over-populated capital. They say they are forced to walk into the road on several occasions because the sidewalks and shopping-plaza corridors are lined with vendors peddling their wares.

May Pen boasts a large open-air market where vendors sell food, clothing, perishable, and non-perishable items. Its transportation centre runs along Main Street and Sevens Road, and the town centre, in general, is often chaotic with the activities of shoppers, vendors and motorised traffic.

On February 14, a school girl was hit down on Main Street in the vicinity of the clock. She was walking along the roadway because she could not access the sidewalk, which was occupied by vendors - the female driver did not stop.

To ease the traffic congestion, a one-way system has been has been implemented in the town centre Mondays through Saturdays between 7 a.m. and 8 p.m., and regular two-way traffic is allowed all day on Sundays.