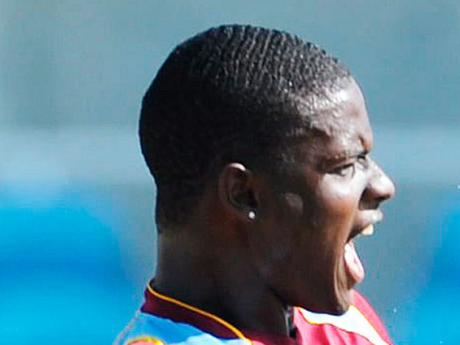 West Indies have bolstered their fast-bowling options ahead of the first Test against New Zealand, by adding Barbados pacer Jason Holder to the squad.

The lanky Holder, who recently returned from a stint in the Indian Premier League, was part of the preparation camp in Barbados but was excluded from the initial 13-man squad announced earlier this week.

Holder, 22, is yet to play a Test but has already featured in 17 One-Day Internationals and one Twenty20.

He is the fourth fast bowler in the squad, joining Kemar Roach, Shannon Gabriel and Jerome Taylor.