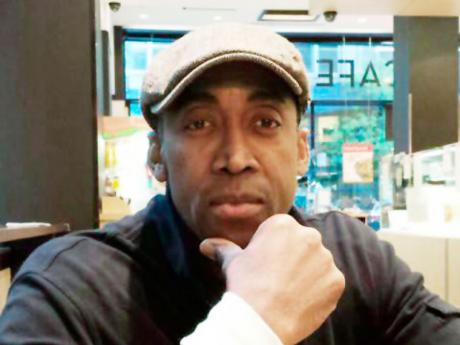 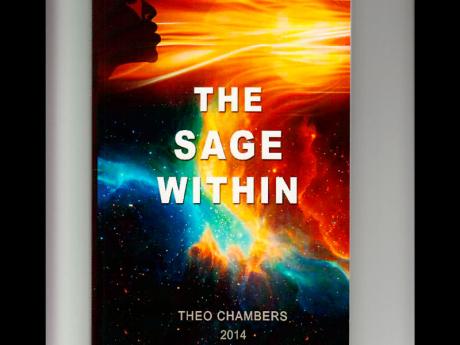 Title: The Sage Within

The Sage Within cautions, beckons and counsels. It is delivered with an unassuming ease and poise, leaving the reader toward deep reflection. It is Solomonic, Zen-like in substance as it culls the Shamanic lore of yesteryear. Author Theo Chambers adeptly tackles paternalism, prideful religiosity, blind materialism, and warped philosophies in this gripping narrative. From its opening salvo, he tackles gender inequalities with unfettered abandon.

That women are still at the edges of society is attributed to male effrontery, an alarming pattern that contravenes natural law. The womb mirrors nature. It is the incubator and repository of life's energy. The woman is a reflection of nature, for it is from within her that seeds are sprung.

Hence, it is inconceivable that women are not revered, even venerated. Chambers is a feminist, but not in the political sense. He is a philosopher and ontologist, using oral tradition and the artistry of griots to cement his argument. He chronicles the tale of a girl, Farinah, who, in a fabled past, grew in wisdom and stature.

Her sagacity triumphs over an obdurate male-centred society. Her knowledge and grace dismantle systemic gender bias, while conjuring the biblical admonitions: "Out of the mouth of babes and sucklings has thou ordained strength..." and "Suffer little children and forbid them not, to come unto to me; for as such is the Kingdom of Heaven."

Chambers champions simplicity and humility. They are attributes that draw us to a heightened awareness. In Socratic flair, Chambers exhorts, "Know thyself". Only then can we fathom our potential and the Sage that sits at the doorsteps of our consciousness. Delve deeper and the Sage embraces us.

Farina expounds timeless truths as her legend extends beyond her province. At one gathering, she intones: The worst curse any person can commit is to abuse and destroy mentally, physically, and spiritually a woman ... the Creator trusted and anointed a woman with the task to protect the approximately nine month developmental process of a foetus..."

And she imparts her understanding of cosmology and particle physics, stating, "I acknowledge the presence of life that exists within hurricanes, earthquakes, and rainbows. I also recognise the life force that keeps our planet Earth and other cosmic planets from crashing into each other."

But Sage ventures beyond gender issues. Chambers forays into the world of mysticism. But it is hardly cryptic. And this is where Chambers proves his philosophical salt. He employs the occult maxim: "As within, so without," asking us to use our newly found wisdom to transform the world. And through the teachings of several personages, Chambers seals his thesis with what he calls "Mystic Secret Keys."

He introduces sage Mahavini who extols applied knowledge, and addresses the problems of organised religion, admonishing, "Whatever makes you more compassionate, more sensible, more loving, more humanitarian, more responsive and more ethical, the religion that will do that for you is the best religion." Later, sage Chioma relates the essence of the Law of Attraction. While she acknowledges that we create our world based on our own thoughts and interpretations of what we see and hear, she highlights its limitations : 'To say that our thoughts can influence and change the Laws of Nature violates everything we have been taught about the Creator's Code of Nature."

The Sage Within is a triumph. It's artful, authentic and resourceful, exploring our spirituality, our humanity, and a host of bio-ethical issues. Our dietary habits, overpopulation and our failing marriage to nature and the environment are delineated succinctly as if it were a passionate plea from mother to child. Throughout, Chambers is deliberate and conceptual, vicariously funnelling his views through a historical construct. The past is never worn. It's a barometer for the future.

He projects his vision of a tomorrow that terrifies if we fail to pay heed. Great civilisations have been vanquished, others have imploded from their own excesses and disregard for the environment. Alas, we are now walking along that perilous road. Meanwhile, the words of George Santayana reverberate: "Those who do not remember the past are condemned to repeat it." - George Santayana. (Quote from BrainyQuote.com).