When culture is a very bad word 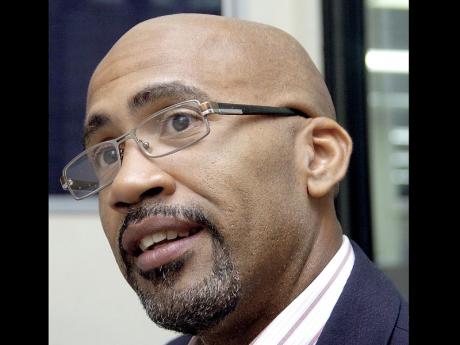 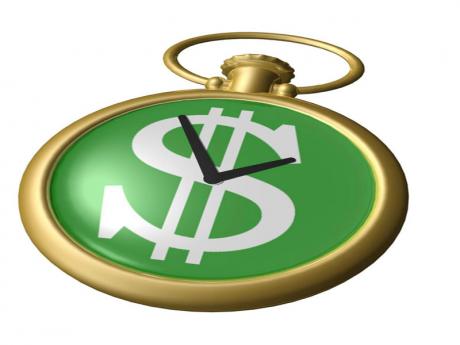 In my time-management classes, I have learned to pre-empt a particular line of thinking that's quite popular; that our productivity has something to do with the limits of our culture.

Here in Jamaica, the line of reasoning is common - we suffer from low productivity because of cultural reasons. The causes are obvious, we argue, given our history of slavery and the fact that so few of our ancestors came to these shores willingly. It's a conversation-stopper, if we believe it, the implication is 'argument done!' because the facts are so undeniable.

In my class, I offer an alternate explanation for our low productivity. When we use the word 'culture' in this context, all we are saying, in effect, is we don't really understand the cause.

Culture is a non-threatening way to explain our lack of understanding. It holds no one to account, and fails to point a finger anywhere. No-one alive is presumed to be responsible: nothing can be done.

An amazing thing happens, however, when you place Jamaicans to work in a foreign country. All of a sudden, our culture becomes something to defend at all costs, and we instantly stop using it as a crutch. We'd never, ever, tell our new boss or colleagues in Miami or Toronto that we're late 'because of our culture'.

Instead, we get busy watching other people, listening to what they say. Scientists tell us we recruit mirror neurons in our brains, which help the brain to rewire itself so we can mimic the behaviour of others.

In other words, those who have worked alongside other professionals with high standards of time-based productivity often learn the necessary habits, practices, rituals and routines to be effective. They have pushed themselves outside their comfort zones, helped along by their mirror neurons, to develop new behaviours.

From my 21 years spent adapting to US culture, I can share, it wasn't easy.

Therefore, it's not the culture or race, skin colour or nationality that's keeping us back. It's behaviour.

The answer, however, is not to give everyone a visa. Fortunately, there's no need to travel abroad. My Internet-based research shows that detailed examples of high performance are widely available.

Obviously, some of what you'll find needs to be translated into your local and personal reality. Copying wholesale doesn't work.

Here's the technique I use to design all of my programmes:

Step 1: Research the behaviour. Brainstorm all of the possible ways it manifests, based on available information, paying attention to the reasons why it's missing, and when. Then, find the best practitioners in the world, wherever you can find them.

Step 2: Focus on behaviours you can observe, and turn them into a ladder, starting from the worst performance, and ending with world record-beating performance. In between, carve out the small steps needed to go from low to high achievement.

Step 3: Show people how to do a ruthless evaluation of their current skills. To do a decent job, you'll have to educate them about the extremes and explain the results available at both ends. Advise them to be conservative, and not inflate their self-evaluations, it's better to be slightly pessimistic and look for early wins.

Step 4: Ask people to set their own goals. Once they have done so, help them put together a plan for improvement that doesn't rely on magical, instant results. Show them how long it takes to change habits, learn new ones, and get rid of those that are obsolete.

Step 5: Provide support. This step is the one that's hardest. As an employee at AT&T Bell Labs in the early 1990s, I was quite motivated, in part because I didn't want to be the 'black/Jamaican/new guy' who was always late to meetings.

Unfortunately, in many Jamaican workplaces, there are some employees who are so jaded and cynical that they claw-down other people's efforts to improve their productivity.

Retaining your motivation to stand out from the crowd is easier if there's consistent support, but most employees don't know how to set this up for themselves and need to be taught.

This final step is where most of the failure occurs and where we need to adopt Clark Kent, rather than Superman, thinking.

These five steps are at the heart of the approach I use on almost all projects which require a change in behaviour or culture, and they can be adapted to a variety of circumstances.

It's important to remember that after all is said, nothing happens unless something new is actually done. Education is the key to sparking new actions, and it also destroys our false notions and fake causes. When we have this knowledge, we empower ourselves to make a practical difference.

Francis Wade is a management consultant and author. To receive a document with a Summary of Links to past columns, or give feedback, email: columns@fwconsulting.com