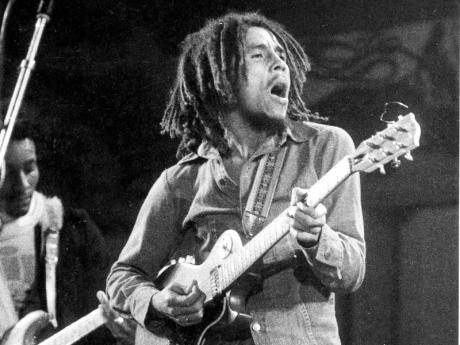 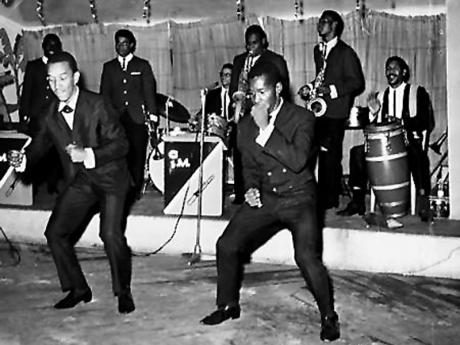 Derrick Harriott (left) and Castro demonstrating the dance step The Jerk at The Glass Bucket Club. 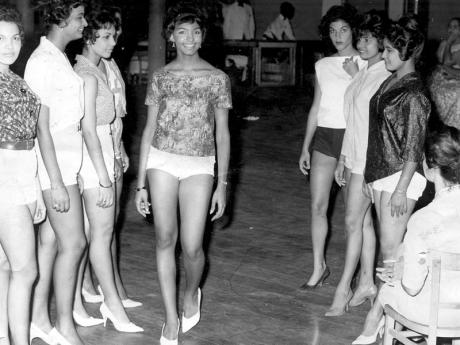 Miss Jamaica entrants go through their paces at The Glass Bucket Club. 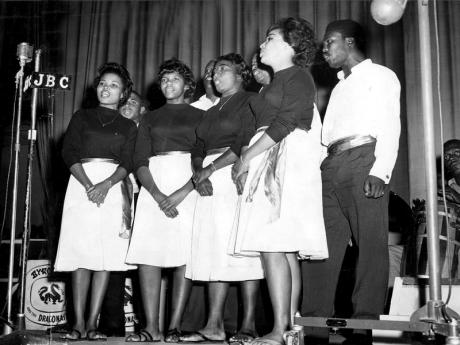 Newspaper chronicles entertainment on the day a reggae legend is born

Though at that time Jamaica's leading newspaper did not know that the young lad would one day be famous, The Gleaner was there. Having been around now for 180 years, The Gleaner Company takes a trip down memory lane and gives you an entertainment recap of the events of Tuesday, February 6, 1945.

On the day Bob Marley was born, The Glass Bucket Club in St Andrew hosted the dine and dance event. The club's band, the Don Soisson Glass Bucket Band, was a 10-piece band operated by Soisson, a white Jamaican.

The Glass Bucket Club, owned and operated by Joe Abner, was located in Half-Way Tree. The club catered to upper-class Caucasian Jamaicans as well as tourists brought from the United States by the banana-trading United Fruit Company.

Carib Cinema and Palace Cineplex (formerly known as the Palace open-air theatre) were also in operation during that period, and on February 6, 1945, it was all about the musicals. The film, Tin Pan Alley, starring Alice Faye, Betty Grable, John Payne and Jack Oakie was being shown at the Carib Cinema, while at the Palace open-air theatre, Paramount's Priorities in Paradise was the feature film.

Other films shown on that day were Columbia Pictures' Destroyer, the romantic Hold Back the Dawn, That Night in Rio and Young Bill Hickok.