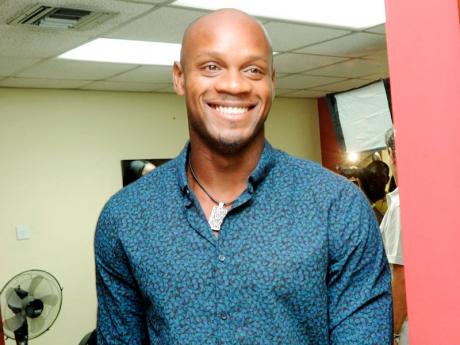 Former world 100-metre record holder Asafa Powell could have his 18-month ban reduced with the Court of Arbitration for Sport (CAS) set to hear his appeal some time this week.

This comes as the Jamaica Anti-Doping Commission (JADCO) remained silent after reports that they caused a delay of the sprinter's return from a drug ban, after the World Anti-Doping Agency (WADA) and the International Association of Athletics Federations (IAAF) had determined that his period of ineligibility should be reduced to 11 months, with retroactive and immediate effect.

Powell, along with Sherone Simpson, were slapped with 18-month suspensions by the Jamaica Anti-Doping Disciplinary Panel after testing positive for the banned stimulant Oxilofrine at last year's National Senior Championships, with their bans scheduled to expire on December 20, 2014.

However, reports surfaced that WADA, the IAAF and JADCO had agreed that Powell's suspension should be reduced three weeks ago, but that the local body had not signed the requisite documentation as expected.

Powell was listed to compete in the 100m at Friday's American Track League meet in Houston, Texas, as the expectation was that JADCO, prompted by the international bodies, would sign the documents to reduce his suspension to 11 months and clear his return by noon on Friday; ahead of his competition later that evening.

"I have no comment on the matter, I can't say anything to you at this point," said Brown.

Sources close to the matter have confirmed that Powell's team is expecting to be heard by CAS in a one-day hearing before the end of this week, with the hope that the 11-month recommendation will be upheld.

This would clear the athlete's immediate return to competition with the June 26-29 National Senior Championships a possibility.