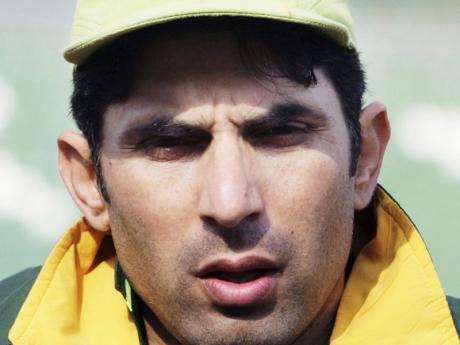 ISLAMABAD (AP):Pakistan test and limited-overs captain Misbah-ul-Haq and flamboyant allrounder Shahid Afridi were among five players given top-category A contracts by the Pakistan Cricket Board (PCB) last Thursday.

Mohammad Hafeez, Saeed Ajmal and Junaid Khan were the other players in the top category as the PCB announced central contracts to 31 players in four categories.

Fast bowlers Mohammad Irfan, Bilawal Bhatti and Anwar Ali were among the notable players in the list of 16 players which were given category D contracts.

The PCB has increased the monthly salaries and Test match fees for all categories by 25 per cent while remuneration for ODIs has been raised by 10 per cent.

Players will also be offered increased win bonuses - from 200 to 250 per cent - for winning a series against the three top-ranked teams in the world as well as against archrivals India.

The contracts will be effective from January 1 this year.