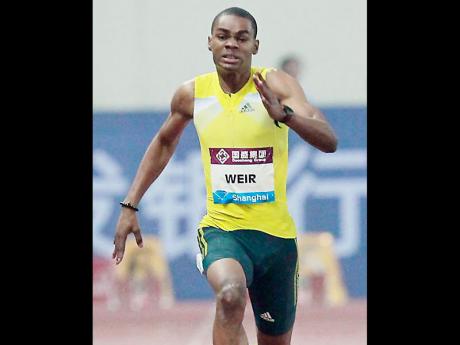 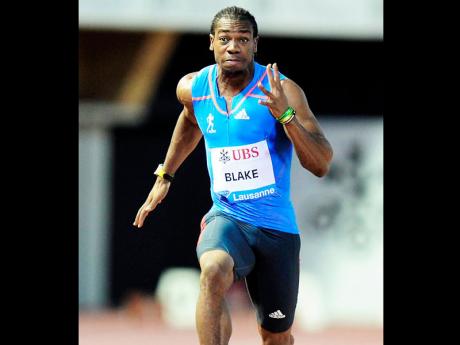 Yohan Blake and Warren Weir warmed up for this weekend's Diamond League meeting in New York with good wins on Saturday at the fifth and final JAAA All Comers Meet inside the National Stadium.

Blake showed that he is getting back to his best form after missing most of the season last year due to injury. Competing in the final section of the men's 100 metres, Blake had an easy win, stopping the clock at 10.02 seconds to get the better of Akan Track Club's Oshane Bailey, who clocked 10.14 seconds. Finishing third overall was the University of Technology's (UTech) Tyquendo Tracy, who won his section in 10.29 seconds.

There was no trouble for Weir in the men's half lap, as he was in cruise control and won the event in 20.55 seconds. Bailey was runner-up again, with a 20.71 seconds clocking. Cameron Blazers Track Club's Sheldon Mitchell was third overall, after topping his heat in 20.78 seconds.

Calabar High School's Javon Francis continued to prove that he is one of the country's best in the one-lap event, as he scored his third win in three weeks after his comeback from injury. Saturday's showing was his best, as he went under the 46-second barrier, stopping the clock at 45.92 seconds.

UTech's Janieve Russell produced a career best 51.49 seconds to win her heat of the women's 400 metres and post the fastest time on the day among female athletes in the event.