Rape victim: I am pregnant! 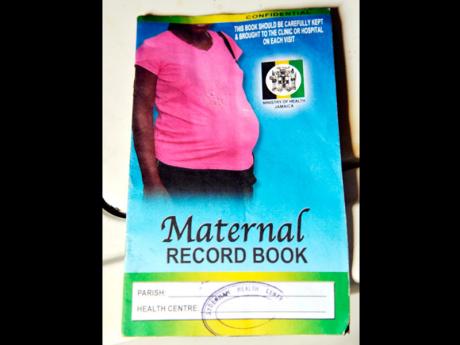 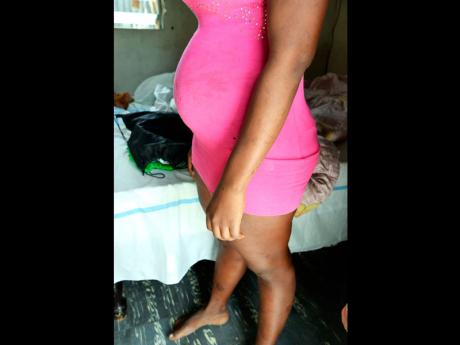 The protruding stomach of the rape victim who adamantly declares that she is pregnant.
1
2

The woman who was raped in Johnson Pen, Spanish Town, St Catherine, last Saturday is insisting that she is pregnant despite claims from the police that this is not so.

Hours after the assault, the woman, whose name is being withheld, had told our news team that she was raped by hoodlums despite being eight months pregnant.

But on Sunday, the Constabulary Communications Unit (CCU), which no longer releases reports on some major crimes, declared that she was not pregnant.

"The police are, therefore, reiterating that the woman was transported by them to seek medical care, and that upon the conclusion of an examination, they were informed by the medical doctor that there is no evidence of pregnancy," said the CCU in its release.

Yesterday, the woman insisted that she is pregnant, as she displayed a maternity records booklet issued by a government health facility.

However, she indicated that she was not sure if the pregnancy had reached eight months as she previously indicated.

The distraught woman allowed our news team to photograph her protruding stomach as she adamantly declared that she is pregnant.

In the meantime, the CCU is yet to provide any information on the manhunt for the three men who attacked the woman.

Editor's note: The Gleaner's news centre provided the information on this story as it developed on Saturday with no support from the CCU, which initially pointed our reporter to the Centre for the Investigation of Sexual Offences and Child Abuse and did not release any information on the incident until after 5 p.m. despite its indication that the attack took place at 3:25 a.m. The Gleaner remains committed to its Code of Practice to present accurate information to the public.