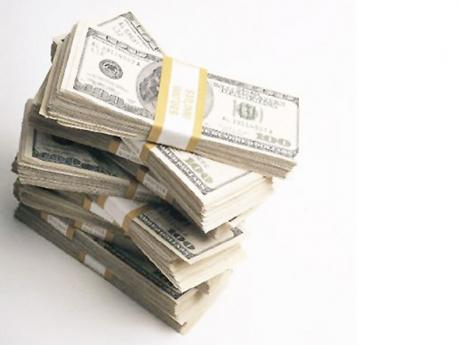 While Jamaica has recovered from the post-crash slump in remittances, the Multilateral Investment Fund (MIF) reported on Tuesday that not all regional markets are doing well.

Overall, remittances to Central America and the Caribbean increased in 2013, but with money flows to South America and Mexico in decline, the result was flat growth for the region as a whole, according to the MIF, a member of the Inter-American Development Bank, which tracks remittances worldwide.

Last year, the region received a total of US$61.3 billion sent by migrants to their countries of origin, as noted in the newly released report Remittances to Latin America and the Caribbean in 2013: Still Below Pre-Crisis Levels.

Regionally, the MIF report states that in the years before the financial crisis of 2008-2009, remittances to the region as a whole experienced average annual growth of 17 per cent. After a record high in 2008 of $64.9 billion, there was a sharp drop in 2009 of more than 10 per cent, followed by an increase in 2011 of six per cent, and subsequent stagnation that continued up to 2013.

Jamaica, however, is bucking the trend. Its recovery was cemented in 2013 when inflows of US$2.06 billion surpassed for the first time the pre-crisis high, according to the Bank of Jamaica. It also exceeded the five-year average of US$1.95 billion.

The most current data for the month of February indicate that gross remittance inflows for the this year were above the five-year average of US$151.6 million.

Jamaica is limping, however, behind the top-five countries in the region.

MIF states that Mexico remains the largest recipient of remittances in the region, with US$21.6 billion, followed by Guatemala, with US$5.1 billion. Colombia remained in third place with US$4.1 billion, El Salvador was fourth with just under US$4 billion, and the Dominican Republic fifth with US$3.3 billion.

The MIF is projecting that remittances to the region could increase by five to seven per cent in 2014. The estimate is based on migration and labour trends in 2013 and on "expectations for stronger performance in the United States and European economies in 2014, already reflected in improved employment figures in the first months of this year".