Lottery not as popular in Portland, St Thomas 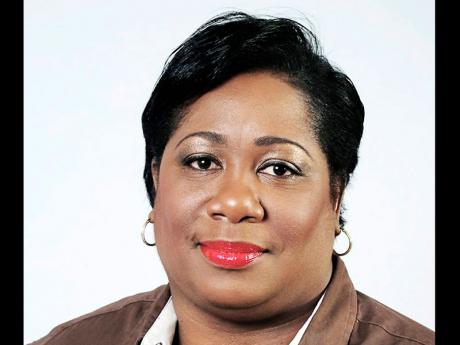 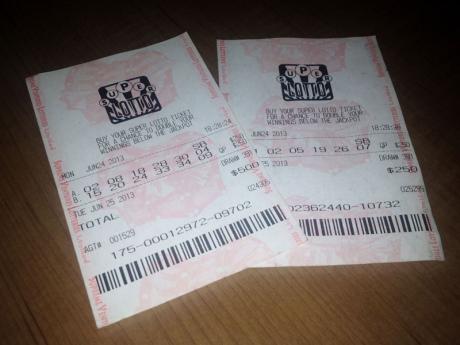 Jamaicans now spend more than $30 billion annually on lottery tickets and other bets for the chance of winning millions, but Portlanders and St Thomas residents are not as keen on the games, according to new information from Supreme Ventures Limited (SVL).

For the first three months of this year, SVL total sales topped $10.2 billion, of which lottery tickets earned about $9 billion. Prizes for lottery and sports betting in the same period totalled $6 billion.

At the top end of the scale, Kingston and St Andrew accounted for 32 per cent of sales, and neighbouring St Catherine, 18 per cent.

St James, the home of the second-largest city - Montego Bay - was the third-largest contributor to sales at 9.7 per cent, followed by Westmoreland with 6.9 per cent.

"Total sales for the top three parishes saw an average increase of 35 per cent for the period, January to March, when compared to the corresponding period in 2013," said SVL boss Brian George at the company's annual general meeting last week.

SVL vice-president of group corporate communications Sonia Davidson told Wednesday Business that population density was a factor in Kingston's performance, and geography a mitigating factor in other parishes.

Portland would not have that many terminals deployed throughout the parish because of the terrain, says Davidson.

"We do use GPRS technology," she said, adding that the hills of St Ann present the same challenges.

SVL operates approximately 400 terminals in Kingston and St Andrew, with close to 200 in St Catherine and about 180 terminals in St James, Davidson said.

The number of transactions have also grown year-on-year, Davidson said. SVL records some 850,000 transactions per day, she said, up from about 600,000 per day.

SVL is awaiting the roll-out of upgraded telecoms networks, now being worked on by the two mobile service providers, to address its sales performance in parishes with low lottery demand, said the VP.

"So it depends on how they go about delivering their data service...," she said of the telecoms.

The increase can be attributed to the introduction of Sunday sales, George said. The addition resulted in a total of 90 operating days in the first quarter of 2014 compared with the 74 days for the comparative period in 2013.