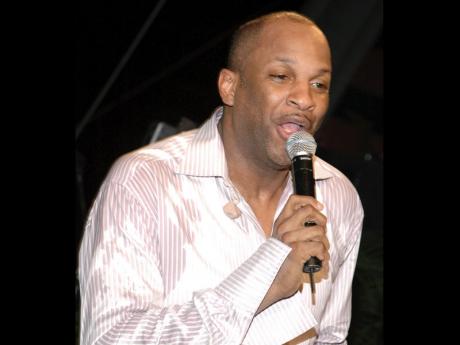 The public-health system has benefited from a donation of medical supplies valued at approximately $67.5 million from international gospel recording artiste and pastor, Donnie McClurkin, through his Perfecting Faith ministries.

Minister of Health Dr Fenton Ferguson, who received the supplies during a ceremony at the Courtleigh Hotel in St Andrew on June 2, expressed appreciation on behalf of the Government and people of Jamaica.

Ferguson noted that each year, the work of the Ministry of Health was complemented by the involvement of numerous donors.

"Medical missions like yours have saved us millions over the years," Ferguson said.

"When we look at those figures for the past two years, we realise right away that this particular donation (US$625,000) is very significant, coming from a single group," he emphasised.

The minister explained that with 24 public hospitals and more than 300 primary health-care facilities providing care for 2.8 million people, the constraints were great. He added that partnerships such as the one with McClurkin could improve efficiency of the sector; acquire much-needed supplies and equipment; and broaden access to services by Jamaicans.

Ferguson said that in the distribution process, he would like to see some of the critical primary-care centres being beneficiaries of the supplies based on the fact that the 300 health centres combined see more patients than the 24 hospitals together.

The Perfecting Faith team handed over three containers with 2,942 cases carrying 3.5 million pieces of sundry medical equipment to be delivered to the South East, North East, and Western Regional Health Authorities for distribution.