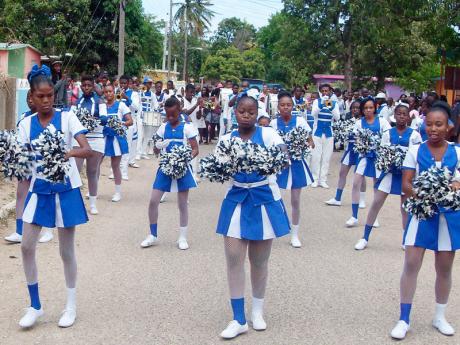 RESIDENTS OF Lime Tree Grove, Spanish Town, may sleep a little easier at nights knowing that they now have their own police post.

The police post was officially opened recently following a ceremony held at the Victory Open Bible Church in the community.

Commissioner of Police Owen Ellington urged members of the community to embrace the police personnel and work in partnership with them.

He noted that the police post is a hub for social interaction, as it is near to the sports complex and the community centre. He added that it would provide an excellent opportunity for the officers to get to know community members on an individual basis.

One policeman who is stationed at the post was happy about the establishment of the post, saying he was aware how traumatic the absence of the police in a community can be.

Pauline, a resident, said the post is a good venture, noting that it would help to put a dent in crime in the community. "It would serve as a deterrent to persons thinking of doing anything. They would think twice knowing that police is here," she said.