'No ifs, buts or maybees!' I-Octane will close Sumfest 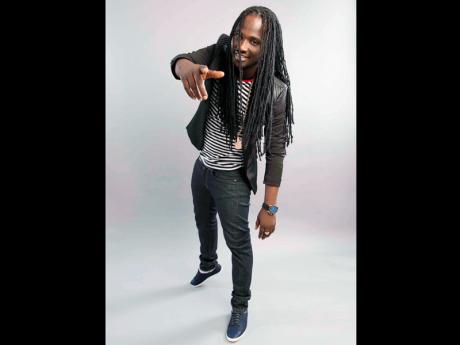 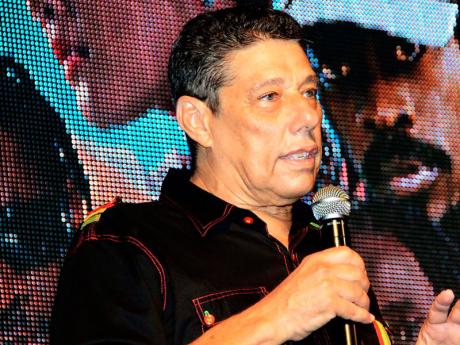 Although there appeared to be controversy surrounding the closing performance for this year's staging of Reggae Sumfest, promoter Johnny Gourzong has confirmed that I-Octane will close Dancehall Night.

Gourzong made the revelation at the launch of the event held at the Countryside Club in Kingston.

Speaking to those in attendance, Gourzong boasted of the exposure the festival gives to not just artistes but also to Brand Jamaica. A sentiment echoed by Digicel's sponsorship manager, Tahnida Nunez.

"Sumfest is the greatest reggae show on Earth and it keeps reggae music alive in Jamaica. It is important to the Jamaican people, and because of that it has to matter to Digicel. It is a great platform for the artistes. Just like the Sumfest main stage, the Digicel stage gives the amateur, up-and-coming artistes a 'buss'. We love that so we also support Sumfest," she told The Gleaner.

He also told The Gleaner they would be paying tribute to an artiste and two sound systems this year.

"We are trying to put on a great show, which we have done every year. It's a musical experience. This year, we will be honouring Freddie McGregor for his 50 years of contribution to the Jamaican music industry. We will also be paying homage to two great dancehall sound systems - Stone Love and Bass Odyssey - on Thursday Night."

He added that there were other new and exciting features of the festival.

"We are trying to refresh the festival so we will be introducing producer The Wizard with Kat Dahlia on the Saturday night, so that's something very innovative, we have never done that before. We also have Wiz Khalifa, Jason DeRulo, and Future, three young artistes who are very current," Gourzong told The Gleaner.

In addition to the formalities, there were other highlights at the launch, including clips of previous stagings of Reggae Sumfest.