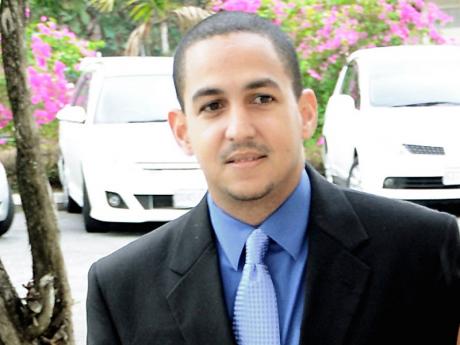 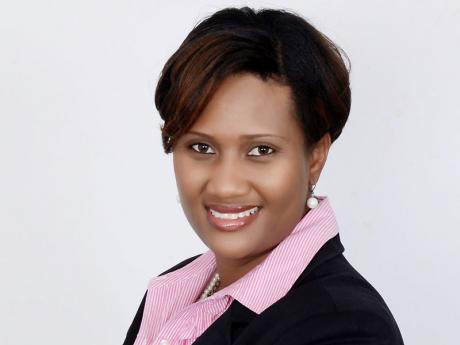 Phillibert was previously head of corporate planning and strategy at GraceKennedy. He studied at the Rotman School of Management at the University of Toronto in Canada.

Michelle Anderson is now director of distribution and retail channels for Digicel Jamaica. Anderson is responsible for the consumer sales and distribution functions, including retail locations and the direct sales channel.

Since working at Digicel, Anderson's roles have included dealer operations manager, dealer channel manager and she was promoted to head of sales for 4G broadband in 2010.

She will report to Digicel Jamaica CEO Barry O'Brien.

Dr Lanie-Marie Oakley-Williams is the new chairman of the board for the Jamaica Customer Service Association. She has served on the board since 2003.