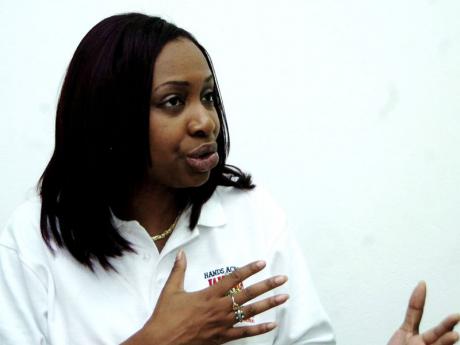 Caribbean-American Congresswoman Yvette D. Clarke is calling for the redesign of the immigration process in the wake of a United States Supreme Court ruling that Caribbean immigrant children who lost their places in the slow-moving immigration system could not be given special priority.

"We need to redesign the process to work efficiently, to eliminate these unnecessary delays," said Clarke, the daughter of Jamaican immigrants, who represents the ninth Congressional District in Brooklyn, New York.

She told the Caribbean Media Corporation (CMC) on Wednesday, "It is my hope that Congress will resolve this problem with comprehensive immigration reform.

"These young men and women want to become full participants in our society. They want to pursue higher education. They want to work. They want to start their pursuit of the American dream, as have generations that preceded them in the United States," Clarke said.

The court's ruling on Monday could affect untold numbers of young immigrants across the United States, including the children of New York City teachers recruited to fill classroom vacancies in the late 1990s and early 2000s, who have "aged out" of the immigration system, according to the New York Times.