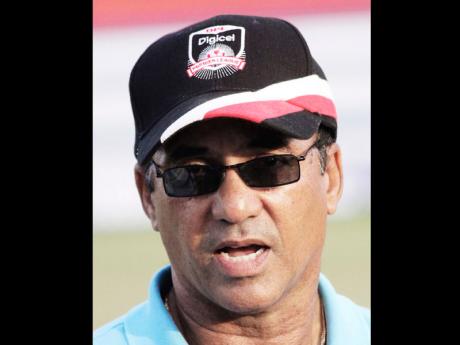 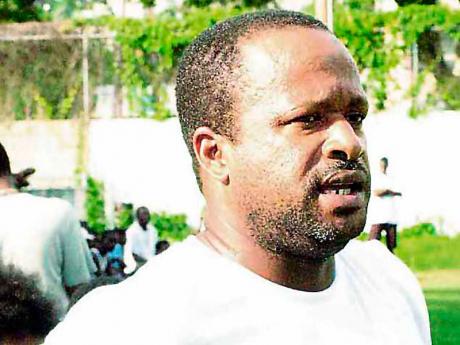 "It is going to be a very interesting game because personally, I think highly of the Dutch (Netherlands) because they have been performing very well," said Maxwell.

"Spain are the defending champions and I am expecting them to play well, and so it is going to be a contrast of attacking football, but I am going with The Netherlands," he said.

"The Netherlands were beaten by Spain in the last World Cup final, but it is not going to be the same time around. I think the Netherlands team will be coming out all guns blazing because they don't want to lose this game," said Hyde.